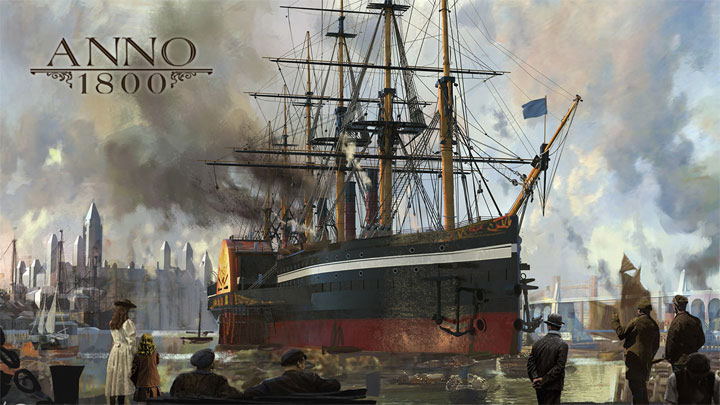 Anno 1800's mooring in Uplay+ was not without problems.

Ubisoft appears to have finally dealt with the problems and Uplay+ users can now download Anno 1800.

Ubisoft has removed Anno 1800 from Uplay+. The title is still visible on the publisher's website as a part of the service, but does not appear in the Uplay+ client's game library.

A few days ago, Ubisoft launched Uplay+, a PC service that offers access to Ubisoft's game library. However, this year's economic strateg game Anno 1800 was missing from the list. The game was finally officially added to the Uplay Plus offer, but not without problems.

The users of the service theoretically got access to the game, because it is visible in the database of games included in Uplay, but in fact, when you try to download it, you get an error message. It is to be hoped that the problems will be solved quickly and that all interested parties will soon be able to play Anno 1800. 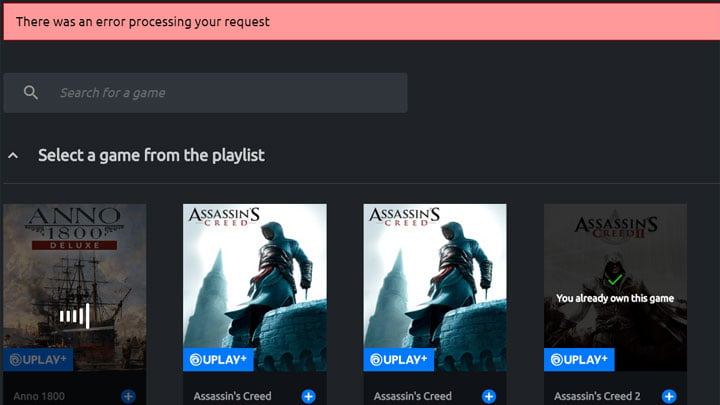 Problems with the activation of the game are not a surprise. The whole Uplay+ start was very problematic. Despite the official debut of the service for a long time its website did not load properly. Additionally, there were problems with downloading games, and the games themselves often disappeared from the list of available productions.

Let us remind you that by the end of this month the service will be available for free. Then the price will be about $15 per month. It's worth mentioning that if you don't want to pay the subscription, you have to resign from Uplay+ before the end of September. Without this, at the beginning of October, Ubisoft will automatically charge you a fee from your account.

Anno 1800 debuted in April this year, only on PC. The game was warmly welcomed and has an average rating of 81% on Metacritic. The title was also a great commercial success - Ubisoft boasted that it is the fastest selling part of the cycle.