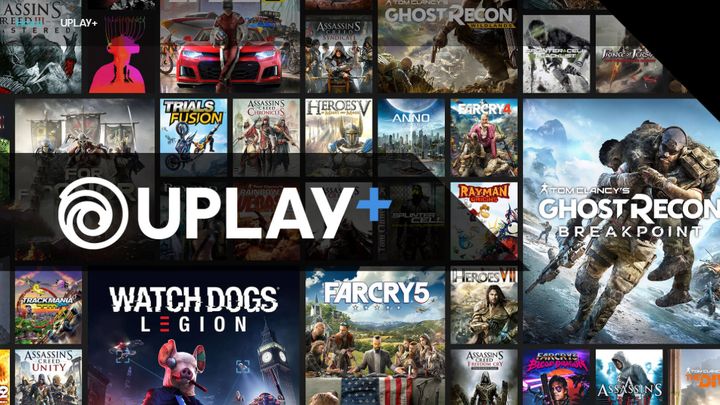 Uplay+ had serious problems from the very beginning/ source: Ubisoft.

Yesterday, Ubisoft launched the Uplay+ service - Ubisoft's response to the Xbox Game Pass and Origin Access. Unfortunately, from the very moment of the launch, the company had a slip up. Reddit users informed about numerous bugs they encountered. All this is probably due to the huge interest that the service has enjoyed from the very beginning.

That shouldn't surprise anyone. Uplay+ is available completely free for the first month, which is definitely worth a try, especially since the list of games is really impressive.

Errors worth mentioning, first were related mainly to loading of the service website, which was not available for a long time. Another frequently mentioned problem was that you had to pay a fee, although the first month of using Uplay is supposed to be completely free. Users also encountered an error when trying to unsubscribe, and were informed that the subscription was terminated when they tried to download new titles. Additionally, there were problems with downloading games and their disappearance from the list of available productions. In general, there was a lot of problem, and a complete list of bugs that Ubisoft is aware of and is working on, can be found here.

At the moment, some bugs have already been fixed, although users still report problems with the activation of the service. If you are in a similar situation, please visit the official Ubisoft forum and report your problem there. Perhaps you will be able to find a solution among the other threads. Otherwise, all that remains is to wait for the company to deal with the mess.

You can try Uplay+ from the September 3 to 30. After the free trial month, users will have to pay a fee of 14.99 per month. This is much higher than what Microsoft wants for its Xbox Game Pass service, and quite similar to what Electronic Arts is demands for Origin Access Premier. However, it is worth noting the number of titles made available by Ubisoft and what they are. In addition, users immediately get access to all the latest productions, such as Tom Clancy's Ghost Recon: Breakpoint or Watch Dogs: Legion.