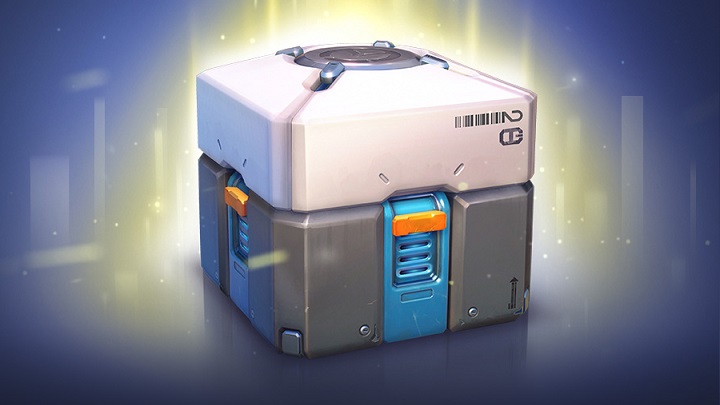 A project from a Republican senator is to put an end to potentially addictive gaming practices.

In recent years, we have heard more and more about politicians' interest in the issue of spending money in video games. In August, the US Federal Trade Commission (FTC) will take a closer look at microtransactions, but one of the senators is not going to wait for it. Josh Hawley from the Republican Party announced the presentation of a law banning "manipulative" online games in the U.S. that may lead to addiction of minors (according to serwis The Hill). The Protecting Children from Abusive Games Act would prohibit the addition of video game elements that encourage users to spend real money, for example, by awarding random prizes on payment of a fee. The former refers to situations in which the use of virtual currency facilitates winning (i.e. the infamous pay-to-win), while the latter is, of course, about loot boxes. The ban wouldn't apply to all games, but to those aimed at persons under the age of 18, and its enforcement would be the responsibility of the FTC. 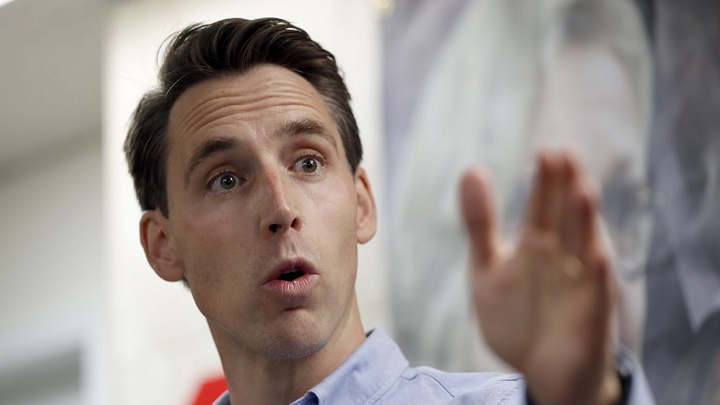 This is not the first time that Josh Hawley has declared his opposition to the practices of digital technology companies. Back in March, the Republican was one of the senators promoting the amendment to the Children's Online Privacy Protection Act (COPPA), which regulates how data is collected from people under the age of 13 (the new version would also protect people under the age of 15). Last week, the politician gave a lecture at the Hoover Institute, during which he criticized companies for using practices that can lead to addictions. He did no differently in today's statement on the new law:

Social media and video games prey on user addiction, siphoning our kids attention from the real world and extracting profits from fostering compulsive habits. No matter this business models advantages to the tech industry, one thing is clear: there is no excuse for exploiting children through such practices. 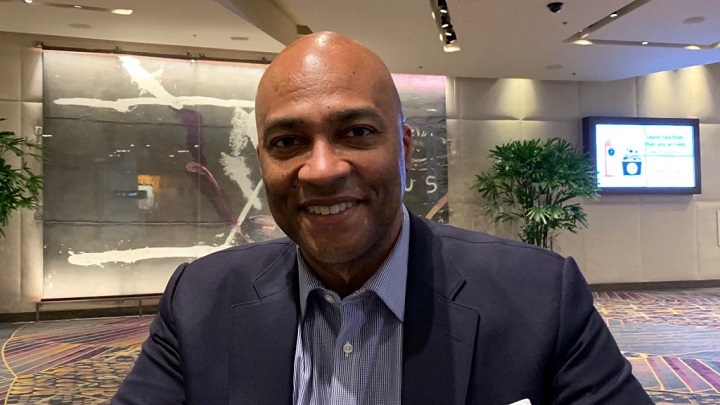 The current CEO of ESA does not approve of Josh Hawley's initiative.

The American senator's declaration was not left unanswered. Stanley Pierre-Louis, president of the Entertainment Software Association, drew attention to the results of research conducted in many countries, which contradict the thesis of the harmful effects of loot boxes on minors (via The Verge). He also assured that ESA would be happy to "share" with Hawley tools and information that would allow parents to control their children's expenses from the video games level. However, it does not mention the ban on item boxes in Belgium and similar moves by the Dutch Government, which the American can invoke in support of his position. 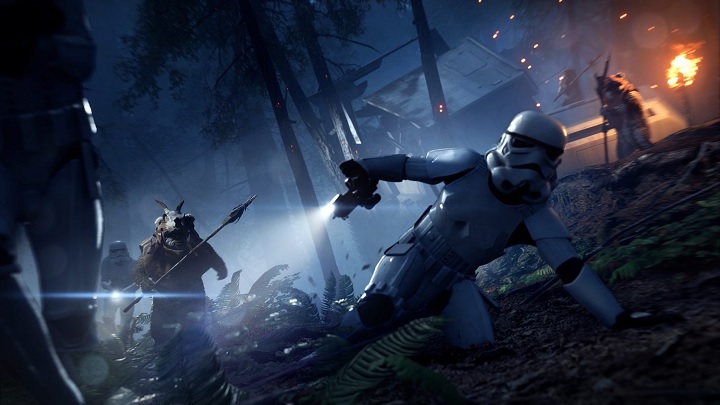 The last game from the Star Wars universe contributed to the public recognition of loot boxes.

Although the critique of in-game transactions is nothing new, in recent years the issue has gained considerable publicity. This was largely due to the subsequent microtransaction scandals, for example in Star Wars: Battlefront II, Middle-earth: Shadow of War or Mortal Kombat 11, as well as slightly less loud but equally controversial solutions in Metal Gear Survive, NBA series and many other games. The declarations of some publishers about focusing on games-as-services are not helpful, even if they are not surprising in the context of the huge profits from microtransactions (see Activision Blizzard's latest financial report). Another question is whether this is enough to convince American senators to vote in favor of Hawley's project. For the time being, we are waiting for him to disclose the text of the Act, which is to take place within the next few days.