In the first official announcement of the online shooter Valorant, Riot Games had a vision of a free multiplayer FPS without cheaters. A proprietary anti-cheater system called Vanguard is to take care of that. Unfortunately, in recent weeks it has been a source of a lot of controversy. All because it works on the level of the OS kernel driver. Putting it in layman's terms, it launches with the PC startup and gets full administrative rights, even before the login screen is shown. This can be a potential threat to privacy. 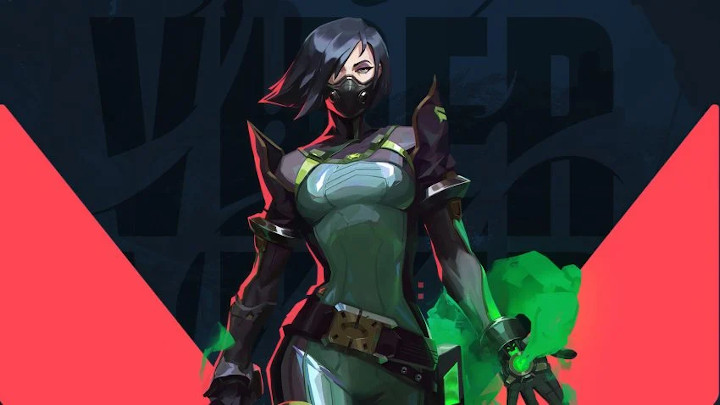 Paul "Riot Arkem" Chamberlain from Riot Games replied to these allegations on Reddit. He confirmed that Vanguard boots up with the OS and works in its kernel, but stressed that all this is to prevent cheaters from turning on the cheat software before the game starts and masking it properly. By the way, the dev ensured that the security does not collect or send any data about users' PCs, does not lower the protection against hacker attacks (any security vulnerabilities are supposedly immediately eliminated in cooperation with "external research teams") and does not put too much load on the components. However, if someone feels worried, the driver can be uninstalled without major problems (but keep in mind that it will not disappear with the removal of Valorant, it must be deleted separately). 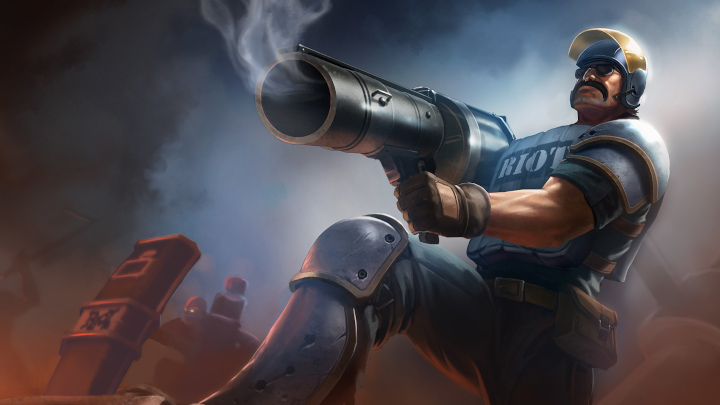 Of course, not everyone believes these assurances. Some people note that the company behind Riot Games is the Chinese giant Tencent, who is unlikely to have any moral doubt about tracking western (or any) players, when it will benefit it. But even if it doesn't, there's no guarantee that there won't be any hacker who, despite all the security measures, will be able to crack Vanguard and start using the system to his or her advantage. Mutahar Anas from SomeOrdinaryGamers channel tells a bit more about these concerns.

That is not all. Some Reddit users also point out that there is a more pressing problem with Vanguard at the moment. Apparently, it affects the performance of other games. But it is possible that this error will be soon fixed.

However, the most ironic thing about the whole story is that even such a strong protection against cheaters has failed to scare them away. The first person to use cheats was already banned in Valorant at the end of last week, and this is just the beginning. As Chamberlain revealed, we can soon expect more cheaters to be punished.