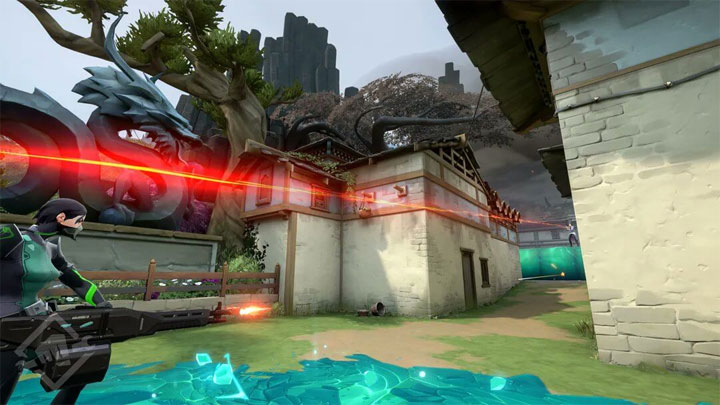 Valorant will debut this summer.
VALORANT IN A NUTSHELL:

After weeks of speculation, Riot Games officially announced Valorant, an online FPS, previously known under the temporary title Project A. The game is coming exclusively to PC and its launch is scheduled for the summer of this year.

The creators also released a few-minute long gameplay footage, showing how Valorant looks like in action. The material was recorded in alpha version, so a lot of elements may still be changed.

It is worth mentioning that some interesting information about Valorant was provided by a popular sports commentator Rod Breslau. According to him, the game will take off with eight characters

Moreover, the game is to debut with at least seventeen types of weapons.

According to Rod Breslau, a presentation is scheduled for the middle of this month, to which the devs have invited many popular players and streamers specializing in shooters, such as Counter-Strike: Global Offensive, Fortnite or Overwatch. We can expect it to result in a flood of materials from Valorant.