Vampire: The Masquerade - Bloodlines 2 is one of the most anticipated games to be released next year on PCs, Xbox One and PlayStation 4. During this week's gamescom 2019 in Cologne, IGN's representatives were given another opportunity to play the demo, which resulted in nearly half-hour-long gameplay.

Fans who are waiting for new materials from the game from Hardsuit Labs may feel disappointed. The excerpt from the early pre-alpha version of the game shown to journalists is practically identical to the one shown at the June E3. IGN release, however, is ten minutes longer than the June gameplay and allows to take a closer look at the locations the player visits, as well as the characters' reactions to slightly different dialogue decisions.

The gameplay presents one of the missions. We are asked to find a "thin-blooded" named Slugg. This task is an excuse to present the elements that are the pillars of fun in Vampire: The Masquerade - Bloodlines 2 - exploring the dark streets and undergrounds of Seattle, fighting with weapons and powerful vampire skills called Disciplines, and conversations where we can also use various abilities. 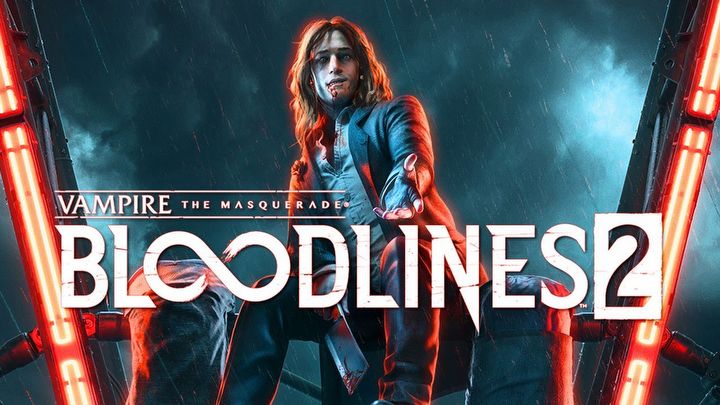 Fans of the World of Darkness and the first Vampire: The Masquerade - Bloodlines have been waiting for the game for several years.

Vampire: The Masquerade - Bloodlines 2 will be released on PC, PlayStation 4 and Xbox One in the first quarter of 2020. The exact release date is not yet known.