At the PC Gaming Show the day before yesterday, we were able to learn some new details about Vampire: The Masquerade - Bloodlines 2 and see more video footage from the game. Unfortunately, a lot of people were a bit disappointed that we werent's able to see any longer gameplay. Fortunately, that changed with the start of the actual E3 2019. IGN was given access to the E3 demo of the follow-up for the iconic 2004 vampire RPG and presented more than eighteen minutes of gameplay. Here it is:

The above fragment presents one of the missions from the game. We need to find a thin blood named Slugg. This task is an excuse to present the elements that will form the pillars of Vampire: The Masquerade - Bloodlines 2 gameplay - exploration of dark streets and undergrounds of Seattle, fighting with weapons and powerful vampire skills called Disciplines, and conversations where we can also use various abilities. Please note that the presented gameplay comes from the pre-alpha version, so a lot of things can still change.

Those who were afraid that Hardsuit Labs would be too far removed from what Troika presented to us almost fifteen years ago can rest easy while watching the material. As promised, Vampire: The Masquerade - Bloodlines 2 seems to be very close to the original, complemented by a number of novelties designed to make the fun more enjoyable. They even left the possibility of dancing in the club, which became a memorial for the fans of the 2004 production. 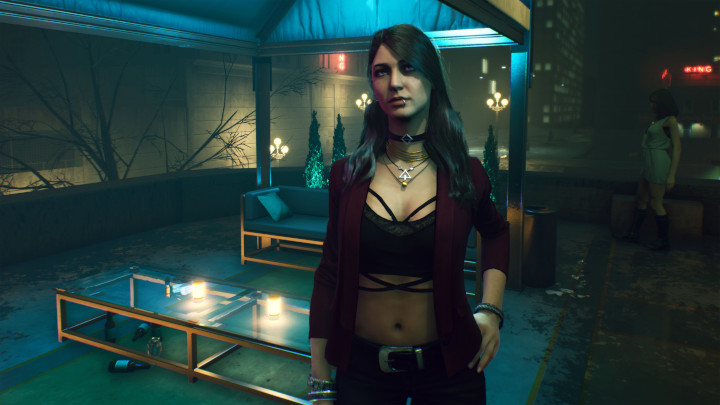 Vampire: The Masquerade - Bloodlines 2 will be released on PC, PlayStation 4 and Xbox One in the first quarter of 2020. The exact date is not yet known.

The Witcher 3 on Nintendo Switch in 540p in Mobile Mode