Wadjet Eyes new adventure game Shardlight is going to be released on PC on March 8, 2016. Such information appears in the new story trailer that introduces us into the games cruel post-apocalyptic world. This time the developers of Blackwell series, Gemini Rue, and Technobabylon will tell a story of Amy Wellard, a young woman who lives in a world devastated by war that left our civilization in ruins and most of humans deadly diseased. As per usual, the rich in this society are fine, but the rest is doomed to slowly die without the life-saving vaccine. The protagonist strives to find a cure for the plague in order to help both herself and her people. 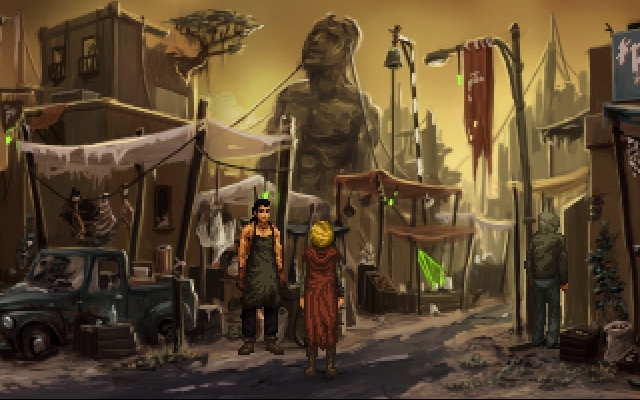 Shardlight takes us back into the Golden Age of adventure games.