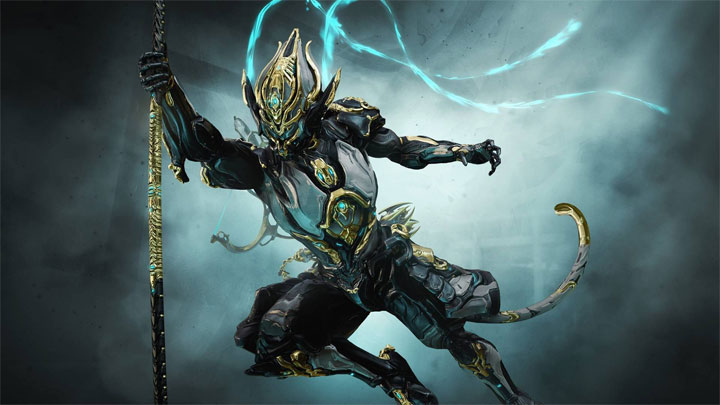 Wukong Prime is one of the new features of Waframe.

The next edition of TennoCon, event organized for the fans of Warframe, has come to an end. Digital Extremes Studio, as usual, prepared a lot of attractions for this event. The game was enriched with several new elements, but traditionally the most interesting was the information about the plans for further development of the project.

The devs have released a 6-minute CGI film, which serves as an intro to the game. The material was prepared by Digic Pictures.

At the same time, the game was enriched with a few new elements. Wukong Prime warframe was added, which includes a crossbow and a nunchaku. A special Nightwave: Series 2 - The Emissary event also started. It will take about 10 weeks, during which new episodes with fresh challenges and prizes are to be regularly presented.

A lot of new information about the future of the game was also revealed. Fans are looking forward to the Empyrean add-on that will allow them to steer their spaceships. During TennoCon a comprehensive presentation of the game from this expansion was presented.

Thedevs showed a 40-minute gameplay and discussed what the add-on would offer. Each ship will be led by a team of players, who will control different positions on board. Vessels can be upgraded and modified.

Space will be filled with resources to be collected. Our enemies are to grow in strength with us, which will allow them to make their own ships. Ultimately, this will lead to spectacular space battles, boardings and boss fights.

The devs are also working on improvements to the engine, including more beautiful shadows and reflections. We will be able to enjoy them not only in the expansion, but also in other sections of the game.

Digital Extremes has also released a trailer for The New War, the next big adventure that will move Warframe's main plot forward. The launch is scheduled for this year's Christmas.

In addition, the creators revealed that they had begun working on another large open-world region, which received the name The Duviri Paradox. Little is known about it yet, except that it will offer a strongly surreal climate.