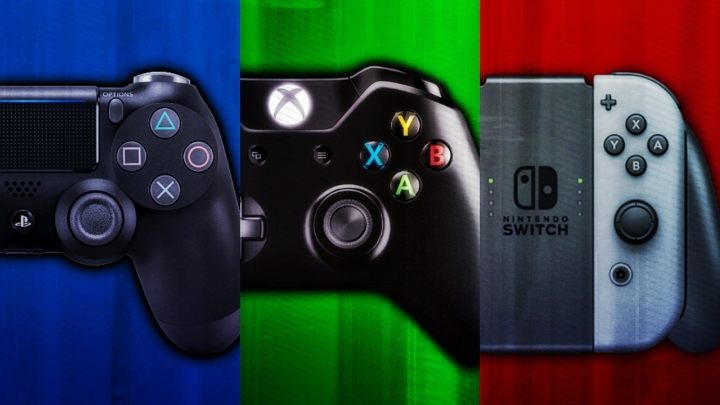 One for all, all for one.

It is very rare that the manufacturers of the three most popular consoles on the market are in agreement and make the same decision. This could happen soon enough. All because of the "trade war" waged by Donald Trump on Xi Jinping. The US intends to restrict a whole bunch of products imported from China, including gaming platforms, controllers and console components. Therefore, Sony, Microsoft and Nintendo allegedly consider withdrawing part of their production from China. Such information can be read in the Nikkei Asian Review report.

The reports only seem to be gaining credibility if we consider the fact that, some time ago, all three companies published a joint statement in which they opposed the plans of the United States to impose duties on Chinese goods. The companies provided many arguments. Starting from the fact that in 2018 as much as 96% of consoles imported into the USA were manufactured in China, ending with an obvious increase in costs, which could negatively affect the profitability of the market. 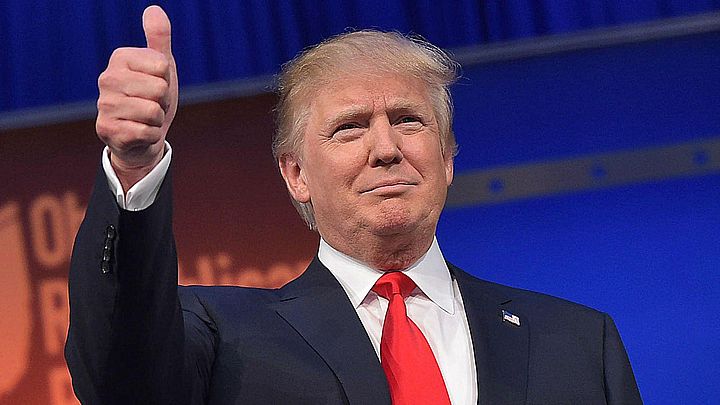 Let's hope that also the players will eventually give their thumbs up.

Naturally, console manufacturers are not the only companies planning to withdraw from the production of components in China. Among the companies that are considering it there are also the PC industry giants, such as HP and Dell, which control about 40% of the global market. They plan to relocate 30% of their production from the Middle Kingdom. Lenovo, Amazon, Google and AsusTek are about to take similar steps.

What does all this fuss mean for us players? Unfortunately, it's probably nothing good. The imposition of a duty will entail higher production costs or the possible relocation of factories (which in turn will also increase the financial expenses of producers). We should also remember that consoles are currently offered with a small margin (sometimes even with a loss). In this case, an increase in the cost of production would directly affect the price increase. And since then, it's a quick way to dissatisfied consumers and dropping sales results. Given the anticipated start of next-gen devices, let's hope things will be resolved without further escalation.