Some time ago there were rumors that Microsoft was preparing to buy more development teams, including some belonging to Warner Bros. For now, however, the latter has parted ways with other developers. Electronic Arts announced the acquisition of Playdemic from WarnerMedia for a massive amount of $1.4 billion. Players avoiding mobile pgames may be unfamiliar with it, but the team's credits include the popular Golf Clash, as well as the canceled LEGO Star Wars Battles.

However, it's not the studio and its titles that are important here. When news broke that Microsoft had announced the acquisition of other Warner Bros. studios, some took it as proof that leaks about the planned "sell-offs" were untrue. Meanwhile, even Venture Beat's Jeff Grubb, who has repeatedly proven to be a very reliable source, has mentioned them. Of course this is not an absolute confirmation, but it should be treated a little more seriously than the typical "leaks" from 4chan or Reddit. Especially after the sale of the Playdemic, because in this context it is difficult to exclude the purchase of other developers from WB catalog. For example - as the rumors want - by Microsoft.

It should be mentioned, however, that in the near future it's unlikely that other publishers will announce further purchases of developers belonging to Warner Bros. Why? Because in the announcement of EA's purchase of Playdemic, it was assured that the studio's other teams will become part of the company, which will be formed after the announced WarnerMedia merged with Discovery. Discovery's CEO, David Zaslav, expects the deal to be finalized in the first half of next year. This would mean that WB will not part with any more developers in the coming months. 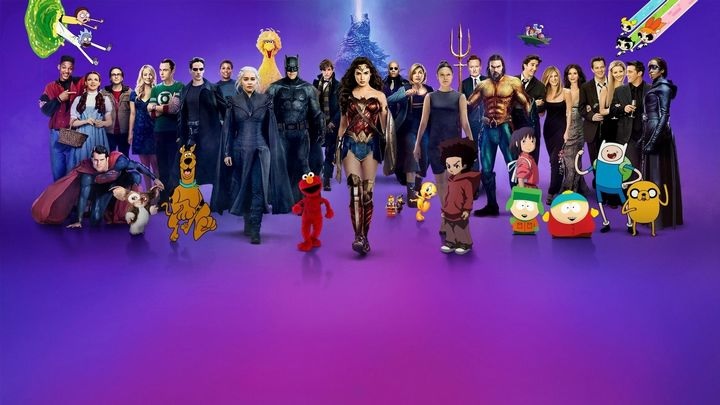 Warner Bros. is unlikely to part with its game developers before 2022.

The above information does not mean that WarnerMedia is not in talks with Microsoft (or another company) on the potential sale of some studios. It's no secret that the Redmond giant is looking for valuable acquisitions, and the idea of selling NetherRealm Studios or Rocksteady Games is hardly absurd after the seemingly impossible acquisition of ZeniMax and Bethesda. However, this is still just speculation. At this point it's safe to assume that in the coming months we won't hear about more studios from WB's catalog getting sold.

Filming of Borderlands Movie Wraps Up