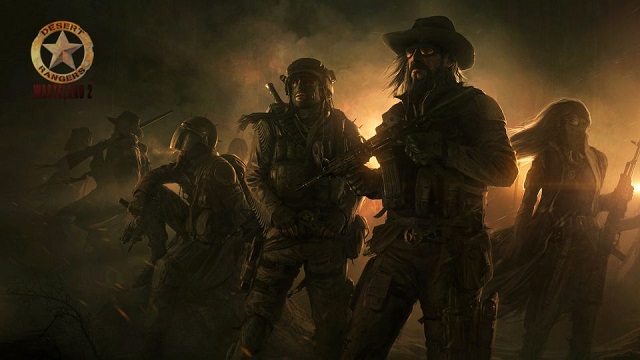 Wasteland 2 is a cRPG game by inXile Entertainment.

Indie games aficionados using Xbox One have something to look forward to. Microsoft has announced more titles that will make their way to [email protected] (a program supporting small, independent teams, which currently includes more than 1,000 developers). Among the developed projects we can find productions such as popular cRPG Wasteland 2 by inXile Entertainment, so far only available for PCs. Theres more on the way, as similar treatment will be given to 4X strategy Starpoint Gemini 2, amazing platformer Shovel Knight, and The Flame in the Flood by co-creators of BioShock, funded in the end of 2014 through Kickstarter. Apart from the abovementioned titles, the following productions are coming to Xbox One in the near (and not so near) future:

[email protected] is an initiative by Microsoft designed to provide support to independent game developers. Creators can apply for the program here. Upon the acceptance of their submissions, they will receive two Xbox One developer kits and get the opportunity to release their games via Xbox Live without the need to have a publisher, as was the case with Xbox 360.

Wolfenstein: The Old Blood announced as standalone prequel to The New Order