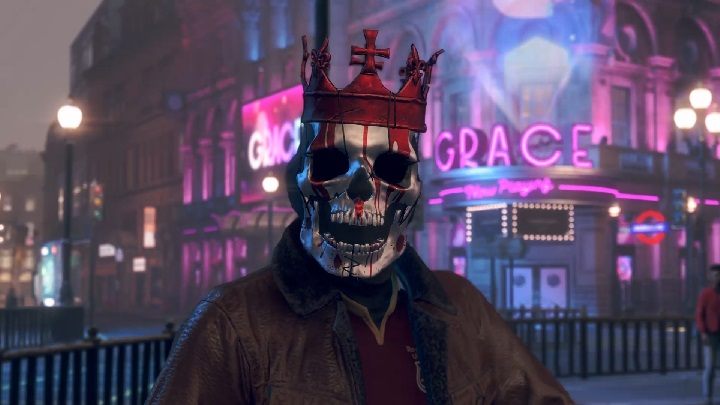 I am the king / source: Ubisoft
Watch Dogs: Legion in a nutshell:

If you like to go back to the games you've already played, Watch Dogs: Legion should suit your taste. As Clint Hocking from Ubisoft announced, only after 20 playthroughs will we come across repeated elements of the plot. What is more, the creators replaced a main character with the possibility of recruiting any NPC, and although this confirmed information has been circulating on the Internet for some time now, probably nobody was aware of the scale of this undertaking. That's how Hocking described the news:

"Theres no dude on the box whos there to start all the cinematics and the people you recruit are just the supporting cast. There are 20 different versions of Legions script and I dont just mean people saying the same lines. Were talking different characters, different personas, different voices, different acting.

Were using technology to alter all the voices so that even if you happen to recruit Joe and John and they have the same actor and the same personality when they talk to each other, you wont know its the same actor because we modulate the voices. We used photogrammetry to capture dozens of different faces, which have been combined using innovative animation techniques to produce literally thousands of unique heads."

As we know from earlier information revealed on E3 2019, any person we meet will be recruitable, but only if they are not hostile to DedSec (the organized hacker group we belong to in the game). So if you want, you can beat up a youngster with the help of the granny. 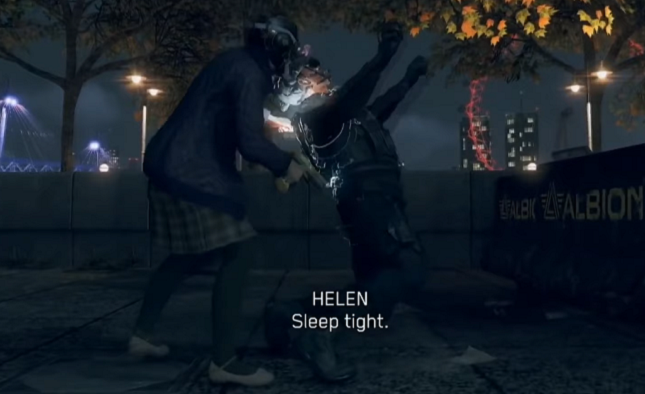 Should have left the bus seat to the old woman, lad... / source: Ubisoft

And although it sounds exciting, the first voices of dissatisfaction are already appearing. Dogs. It's about the dogs. While in the second part of the game we could not only encounter dogs, but also pet them, in the newest installment, London, where the action takes place, will be absolutely devoid of dogs (and other animals for that matter). The dog lovers are disappointed. Clint Hocking explained this decision to E3 in a conversation with Brian Altano from IGN:

There are no dogs in the game because if youre gonna play as anyone, we would have to be able to support playing as a dog, because thats only fair.

He also admitted that he did not quite know how to bite the subject of the future of "orphaned" dogs, and specifically what would happen to them after the death of their owners. As the plan for Watch Dogs: Legion is already quite ambitious, he decided to give up on dogs completely.

It is not easy to create a game where there are no main character (or dog). And although the launch of Watch Dogs: Legion is planned for next year (anything can happen before that, as they say), the new details released by the devs give hope for success.