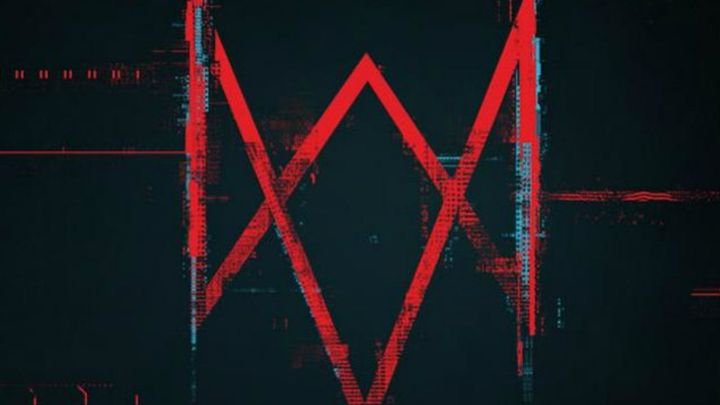 Ubisoft has confirmed that the third installment of Watch Dogs will be called Legion.

Yesterday, due to an error by Amazon, there was a huge leak associated with the next installment of the Watch Dogs series. According to it, the third part is called Legion and will take the players to London, shown as a post-Brexit dystopia. Ubisoft decided to make a statement regarding the matter and confirmed that this is the actual name of the latest installment of the hacker series. The French company has also announced that the game will be launched on the E3 2019.

The official Twitter account of the series has changed its name to Watch Dogs Legion. A tweet has also been published that reveals the new logo. Its content is short and contain clues that confirm yesterday's leak. The first reference that can be found in it is related to the alleged ability to take control of any NPC in the game. The form of the message itself is a variation on the British anthem, which is called God save the Queen. This may indicate that the action will actually take place in the United Kingdom.

More details about Watch Dogs Legion will be announced during E3 2019. The Ubisoft Conference will start on June 10 at 1pm (PDT) / 4pm (EDT) and can be watched via the official company channel on Twitch.

It is worth recalling that the latest part of the series - Watch Dogs 2 - was released on November 15 2016 on PlayStation 4 and Xbox One and on November 29 2016 on PC. The production was warmly welcomed by the reviewers - the average rating for the PS4 version on Metacritic is 82%.