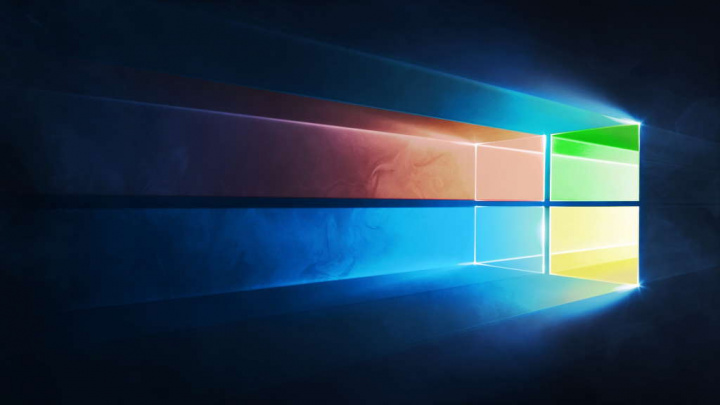 The large May update for Windows 10 numbered 2004, has still not reached most users. The reason for this decision are the numerous detected errors and problems affecting the operation of some computers. One of the new window functionalities it introduces will be an option called GPU scheduling, also known as HAGS. When enabled in graphics configuration of Windows 10, the GPU takes control of the system memory management, which frees the processor from additional work. This can potentially lead to a performance increase in selected games.

How much gain are we talking about? If we believe the sources, they will theoretically close between a few and as much as ten percent, depending on the game and the extent to which it relies on CPU power. It's worth adding, that according to an initial test conducted by Tom's Hardware, which tested a whole range of fast Intel and AMD CPUs, as well as Nvidia's GPU, performance gains in games such as Forza Horizon 4, Red Dead Redemption 2, Metro Exodus or Borderlands 3 are irrelevant. Perhaps the new Windows feature will help laptops and older systems with less powerful components.

Once Microsoft has dealt with the distribution of the May update and fixed the bugs it contained, and GPU companies have fine-tuned their drivers, numerous, more thorough benchmarks should appear on the Internet, showing how the new feature works on different PCs and games, taking into account also weaker PCs.

If we have the 2004 update installed, we can find HAGS by going to the Start Menu, from there to Settings and the Screen and Graphic Settings tab. The feature is disabled by default. It will be activated after restarting the computer.