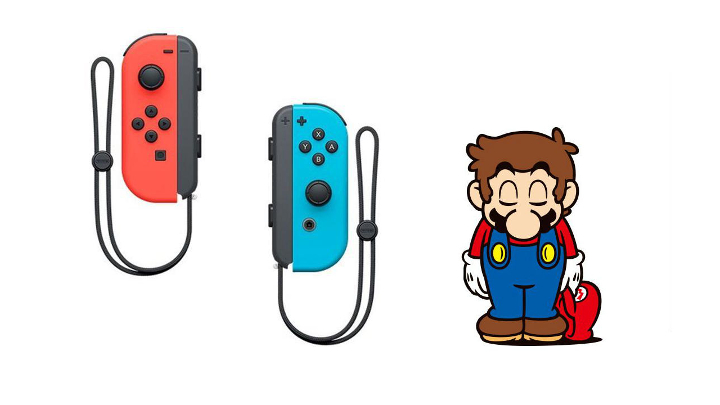 During the meeting with investors, Shuntaro Furukawa, President of Nintendo, was asked directly about technical issues with the Joy-Con controllers, which have been troubling many Nintendo Switch users practically since its launch. The representative of the Japanese company did not dodge the question and for the first time he addressed this issue officially, apologizing to all console owners. Let's add that for the first dozen or so months the company quietly ignored the whole matter and only after the pressure from the players began to accept and replace non-working Joy-Cons without any questions.

The players complain about the breaking and drifting analog sticks of the controllers and constant problems with their connectivity to Switch. The problems arise from the design of Joy-Cons and the materials used by Nintendo. Last year, bitter console owners prepared a class action in the United States, in which they sued the company for compensation.

This situation forced the company to change its attitude towards the problem. Previously, the company had demanded that console owners cover the considerable post-warranty costs of repairing the controllers, which in many cases broke down again after a few months. Furukawa also assured that his company was constantly improving its products, but due to the lawsuit it could not comment on the case further. He also advised all customers having problems with the controllers to contact their local Nintendo service.