It's possible that Microsoft is preparing new and interesting things for testing in early versions of Windows 11. Participants in the Insider program have been warned of unexpected stability fluctuations in upcoming versions. This applies to the Dev channel, where the earliest builds of Windows are tested. This is a good time to consider whether to migrate to the Beta channel. 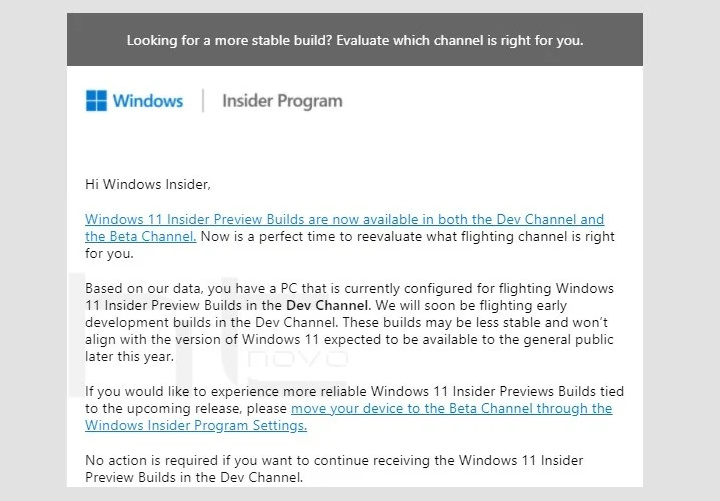 That's the message Microsoft is sending to those participating in the Dev channel of the Insider program. On the one hand there's the opportunity to get an early look at what's to come in future releases of Windows 11. On the other hand, if someone uses these versions of the system for work, study or entertainment, they may not be satisfied with the possible problems. In that case, the Beta channel will be a better idea.

Windows 11 is a new system from Microsoft, in which emphasis has been placed on greater security. Among the new features, it is also worth mentioning the refreshed interface with a new Start menu and rounded window frames. The first available public versions should arrive later this year as pre-installed software on pre-built PCs.

First Reviews: Psychonauts 2 - Raz is Back in Style

A Love Letter to Gaming; The Witcher, Skyrim and CP2077 as 'Living' Miniatures