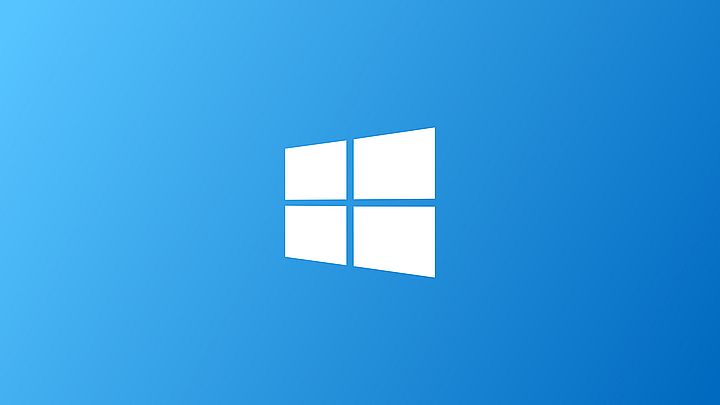 Even old Windows can cause problems.
IN A NUTSHELL:

Shortly after Microsoft released updates KB4493472 and KB4493448 for Windows 7 and KB4493467 and KB449344446 for Windows 8.1, users of Avast and Sophos antivirus software started experiencing problems with booting up their computers. After installing the patch, logging in to the system, on which one of the aforementioned applications was present, could take even more than 10 hours. The group of problematic programs was soon joined by other antiviruses: Avira, and McAfee.

The cause of the whole situation was a change in CSRSS (Client/Server Runtime Subsystem) - a key component of Windows, responsible for the operation of the Win32 application. Until the bugs are resolved, Microsoft has suspended the ability to install this update for all problematic antivirus program owners. Interestingly, the problem does not seem to be present in Windows 10.

Those who have already downloaded the patch should look for solutions on the official websites of the antivirus they use. It is also possible to remove a troublesome application in the safe mode. If you decide to take this step, remember to quickly replace the removed antivirus program with another solution. Browsing the web without active protection is definitely not a good idea.