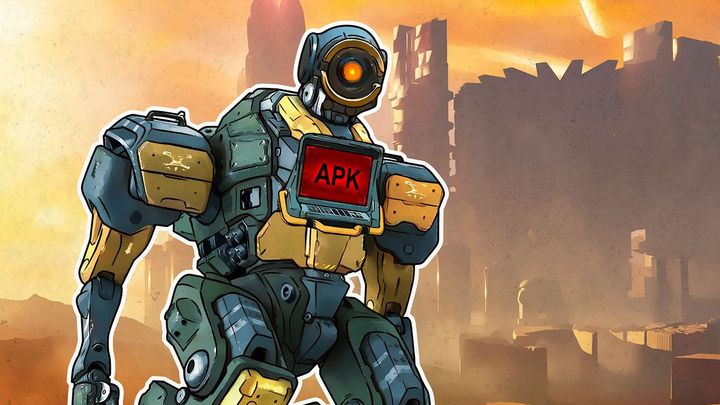 Was Apex Legends a storm in a teacup?

At the beginning of February this year, a free battle royale shooter from Respawn Entertainment, titled Apex Legends, made its debut. The game became a huge hit, instantly expanding the user base and attracting many viewers interested in streaming. Unfortunately, as pointed out by Seeking Alpha, the success was short-lived - since its launch, the interest in the title on streaming platforms has decreased significantly.

The editors of the site point out that the initial popularity of Apex Legends was largely artificially generated - the game's publisher Electronic Arts paid millions of dollars to independent streamers to broadcast the games on their channels during the first few days of the game's presence on the market. When these contracts were exhausted, players quickly began to forget Respawn's game. Today, the matches are watched by ten times fewer people than at the peak of the title's popularity. What's worse, Google search statistics look very similar. 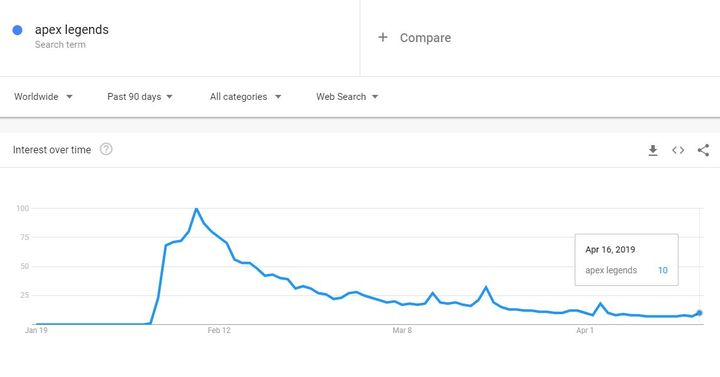 The results mean that although Apex Legends remains quite a popular battle royale game, it is certainly not comparable to giants such as Fortnite. 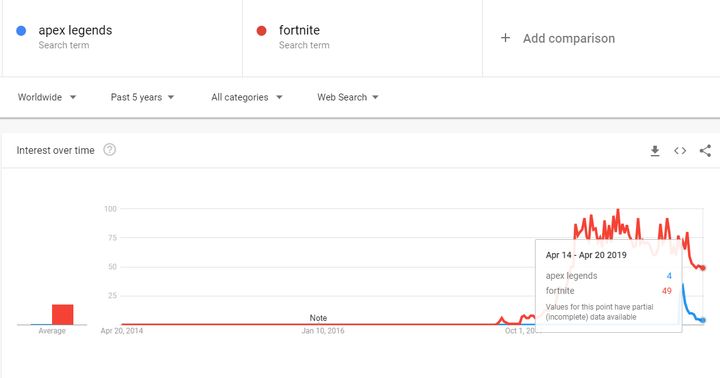 The situation is so problematic because the success of Apex Legends is one of the few factors that have so far kept the stock price of Electronic Arts at a decent level. On all other fronts, the company has little to no reason to be satisfied - the company's latest high-profile productions, Battlefield V and Anthem, turned out to be failures. The decline in popularity of the game from Respawn Entertainment may therefore be associated with a major correction of the company's value, which has most likely already begun (the actions have been getting cheaper since April 12). 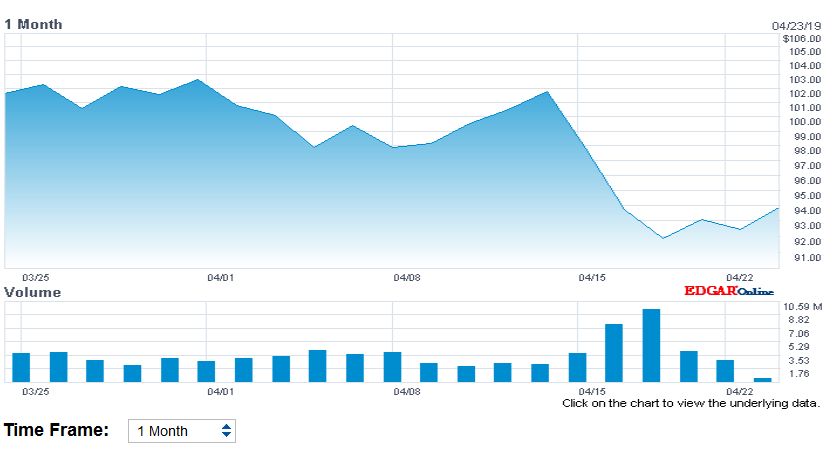 In this context, it is perhaps a little easier for us to understand the recent mass layoffs. The company had to be aware that harder times were coming and felt it was necessary to tighten the belt - especially as there were no major launches on the horizon. The only planned AAA title - apart from the annual, new versions of the sport series - is Star Wars Jedi: Fallen Order (Sea of Solitude should also appear on the way, but it is a more niche production).