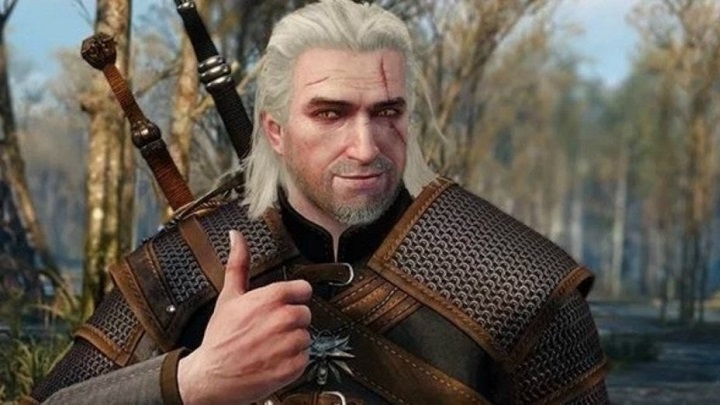 Rumors about Geralt's last adventure on Switch are coming back.

This year's edition of the E3 fair is approaching and the fans of CD Projekt RED are looking forward to hearing more about Cyberpunk 2077. However, the latest rumors focus on the earlier and (so far) most famous production of the Polish developer. Resetera user Jim_Cacher saw a Chinese announcement on the web, suggesting that Witcher 3: Wild Hunt Game of the Year edition would be released in September on the Nintendo Switch console. The information is supposed to come from a "trusted distributor", but Jim_Cacher also looked at the Chinese Taobao website (owned by Alibaba Group holding company). It turned out that many bigger sellers had added the third Witcher to their offer in the version for the Nintendo platform. 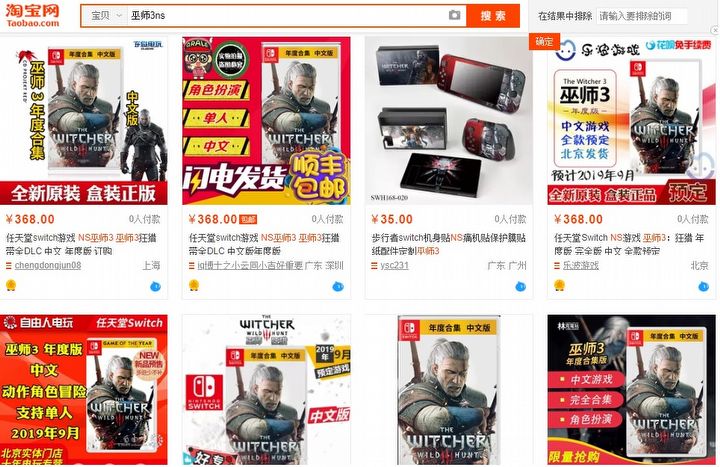 This is not the first time we have heard about the alleged port of the last part of the Witcher cycle to Switch. At the end of December, a Switch edition of Witcher 3: Wild Hunt appeared briefly on the website of a French distributor. Much later, a job offer was noticed, which mentioned the possibility of establishing connections between users of different platforms, including Nintendo Switch. This was probably due to the recently announced GOG Galaxy 2.0 (designed to enable integration with both consoles and digital distribution clients) rather than to the release of a specific game. 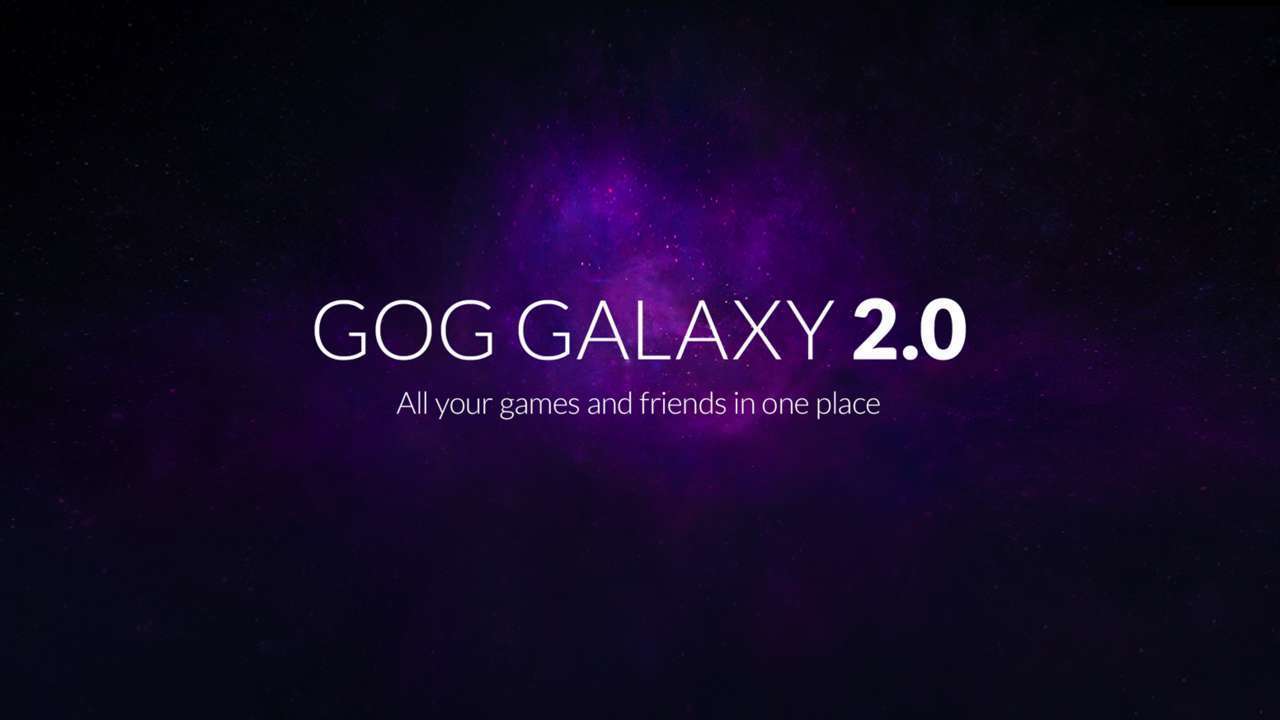 The new GOG Galaxy will most likely offer support for the Nintendo console.

Of course, the offers of unofficial sellers are not enough to consider the information confirmed. CD Project RED has not yet responded to the rumors. Therefore, as always, we recommend that you treat these reports with caution. But if they were true, the question arises as to the form in which the adventures of Geralt would appear on Switch. Some doubt the possibility of releasing a full-fledged port, citing performance problems encountered on more powerful consoles offered by the competition. According to these skeptics, the game could only be released on Switch using streaming technology, as it was done with Resident Evil VII: Biohazard and Assassin's Creed Odyssey. 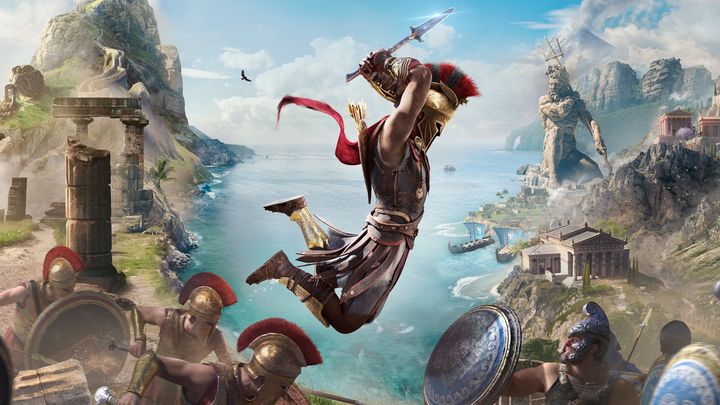 The Japanese can enjoy the latest Assassin's Creed on Switch.

It should be noted, however, that none of the aforementioned productions are available on the Nintendo platform outside Japan, while rumors speak of the Chinese edition of The Witcher 3. Some people also note the port of The Elder Scrolls V: Skyrim - Special Edition, a tuned version of Bethesda's hit, released in 2016 on PlayStation 4 and Xbox One, which works flawlessly on Switch. This is to show that a Switch port of the third Witcher is not as improbable as it might seem. For now, however, we can only wait for the official announcement of either CD Projekt RED or Nintendo, most likely as part of a conference during the E3 2019. Who knows, maybe Geralt will be the next character to have a guest appearance in Super Smash Bros. Ultimate as a DLC hero? 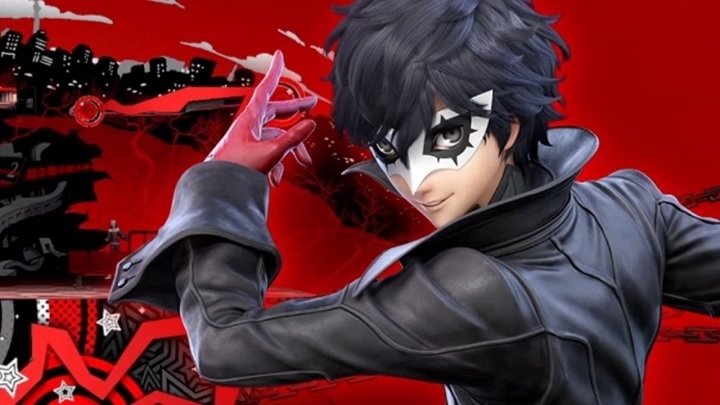 Geralt as a playable character in the new Super Smash Bros. is the next big dream of Nintendo fans after the protagonist of Persona 5.
video gamesrumours and leaks action RPG Switch