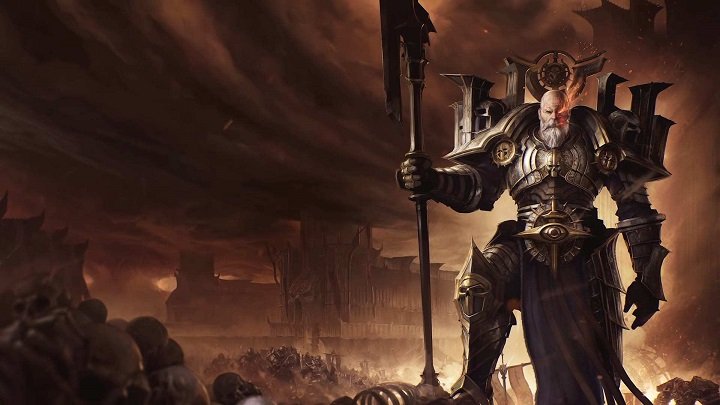 Wolcen's launch has unexpectedly become one of the biggest events of February
Test rig:

Quite unexpectedly, the action RPG Wolcen: Lords of Mayhem turned out to be one of the most important launches of the month. The game achieved very good sales results and set an impressive activity record on Steam. Many people are therefore considering purchase of the game and should be interested in the performance tests published by TechPowerUp.

Wolcen: Lords of Mayhem was tested on a PC with Intel Core i9-9900K 5.0 GHz processor and 16 GB of DDR4 RAM. The full version of the game with the first post-release patch was used for the test, which updated it to 1.0.3.

As you can see, even the weakest cards used in the benchmark, the Nvidia GeForce GTX 1060 3 GB and AMD Radeon RX 570 GB, achieved over 60 frames per second in 1920x1080 at the highest level of detail. On such settings the game made maximum use of 4 GB of GPU memory, which is good news for those who own cheaper models.

Let's remind that, Wolcen: Lords of Mayhem was released on February 13, exclusively on PC. The developers want to release the game on consoles in the future as well, but for now they are focusing on developing the PC version.

The production was a great success. According to Steam Charts, on Sunday, at the hottest moment of the day, 127.5 thousand users played the game< at the same time. Last week it was the best-selling game on Valve. The devs did not give specific results, but according to the estimates of the paid version of Steam Spy, the game has already found 920 thousand buyers.