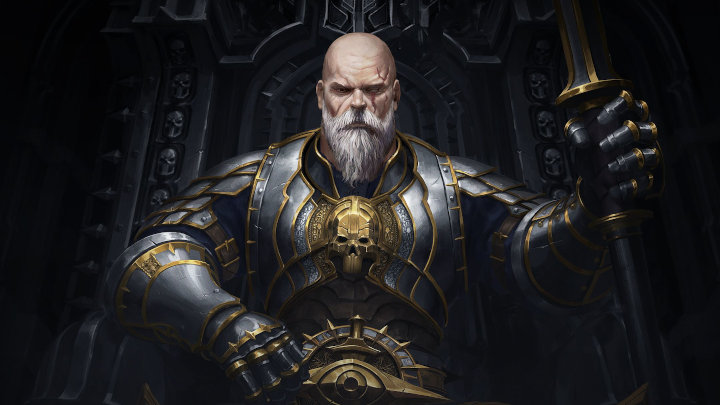 Operation: Second Dawn is to significantly improve the comfort of playing Wolcen.
IN A NUTSHELL:

Developers from Wolcen Studio shared their plans for the development of Wolcen: Lords of Mayhem, a game that left early access a month ago and immediately won the hearts of hack'n'slash RPG fans. Unfortunately, although the title was in the "early access" phase since 2016, it still had a lot of bugs and shortcomings on day one. In order to meet the expectations of the community, the developers decided to postpone adding new content for a while, instead focusing on preparing the necessary fixes. They devs even gave name to the Wolcen patching action - it is called "Operation: Second Dawn".

The initiative will start next week with the release of patch 1.0.10, which will introduce changes in the game balance. Across the next four months, Second Dawn will introduce, among other things, interface patches, option to assign an action to the left mouse button, as well as significant improvements to the third chapter of the story campaign.

The devs announced that the title will be supported for many years to come. After the end of Operation: Second Dawn, the game is to receive league games and another story chapter later on.

Wolcen: Lords of Mayhem was released on February 13, 2020. The game is available only on PC.