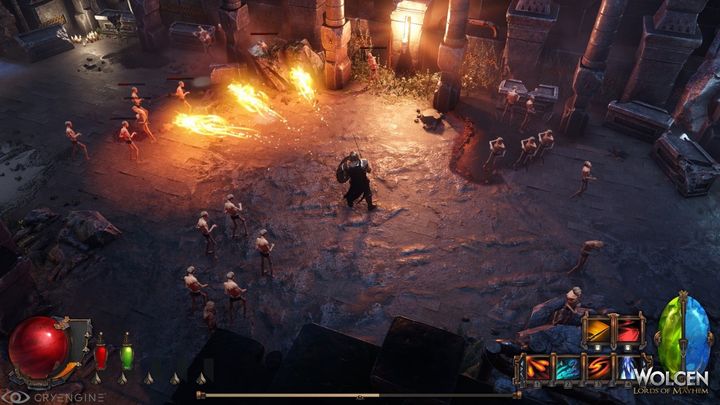 Wolcen: Lords of Mayhem got a new patch.

The devs of hack'n'slash Wolcen: Lords of Mayhem - Wolcen Studio - presented the details of another large update, which has just been released to this production (as well as a smaller hotfix). Patch 1.0.5.0 eliminated a number of errors, in some cases very serious (e.g. one that made the last boss become immortal). The patch has also nerfed several skills, including the extremely popular Bleeding Edge.

Additionally, the patch removed from the game one of the options of converting unique items into legendary ones. The developers have ensured that they still like the idea behind the solution and the feature may return in one of the next updates. However, additional work needs to be done and the skill needs to be properly balanced - so that the system works properly and is integrated with the rest of the game.

The developers also informed that in one of the future patches they plan to add another power tier of unique items, with even better base statistics. This type of equipment will be used in the endgame (currently, the uniques are not suitable for use at this stage). You can see the full list of changes and fixes by opening the note linked in the first paragraph.

Let us remind that the full version of Wolcen: Lords of Mayhem debuted on February 13. The game is available only on PC.