Wonder Boy: The Dragons Trap  a remake of the 1986s cult platformer developed by Escape (later known as Westone Bit Entertainment) and published by SEGA  is in development at Lizardcube, a independent, Paris-based studio. The creators of the original, Ryuichi Nishizawa (Westone) and Shinji Fujiwara (LAT), are also involved in the production process. The title is heading to PC and consoles but, unfortunately, it wasnt specified which consoles exactly are meant by that. We can only assume it will be PlayStation 4 and Xbox One and possibly some handhelds. Similarly, the release date is unknown yet; we know, however, that DotEmu will be the publisher. In any event, you can watch the reveal trailer above and see a handful of screenshots below.

In the game, we will visit a vast and complex world in 6 playable variants of the protagonist  each having a different set of unique skills. Wonder Boy: The Dragons Trap is also going to feature hand-drawn animated graphics and a reimagined and rerecorded soundtrack based on the original one composed by Shinichi Sakamoto.

You can find some more details on the game and Lizardcube over here. 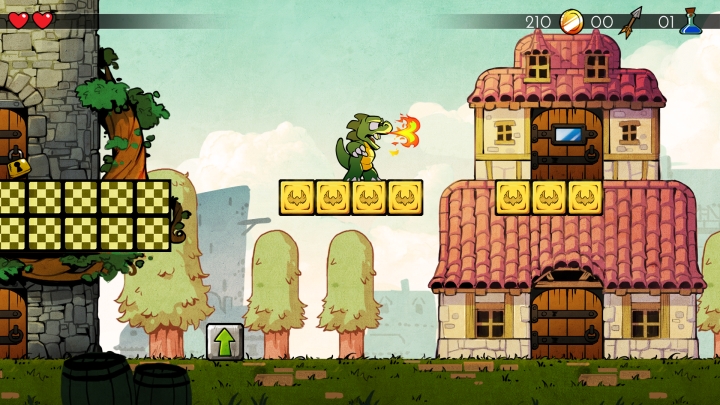 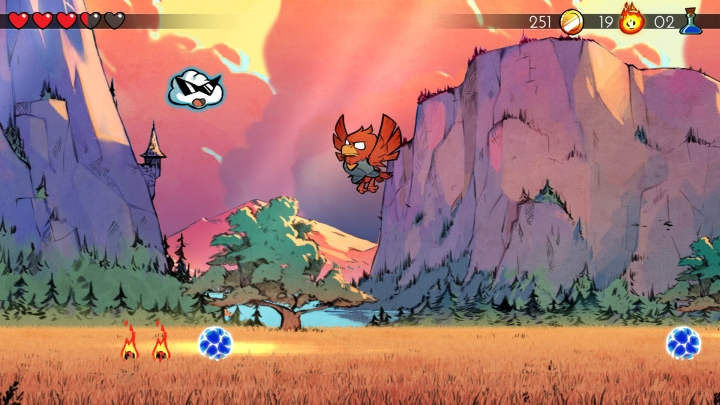 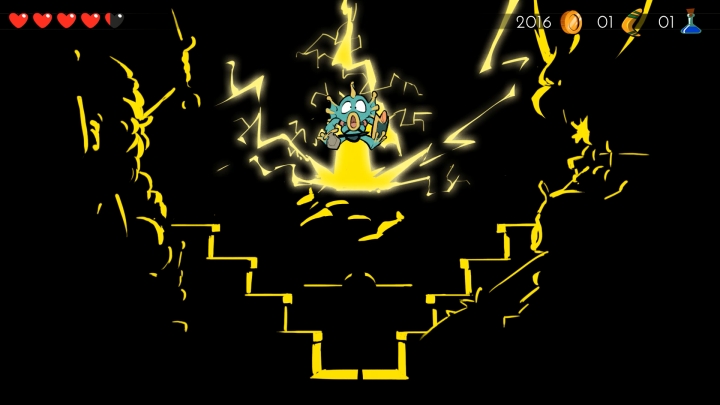 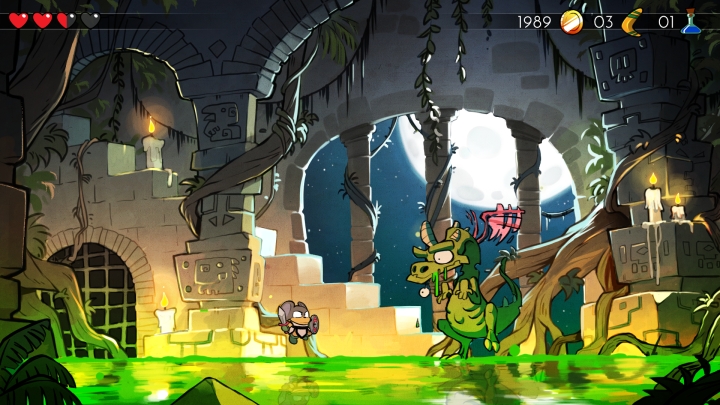 First pics from Phoenix Point, a tactical strategy from the original XCOM dev