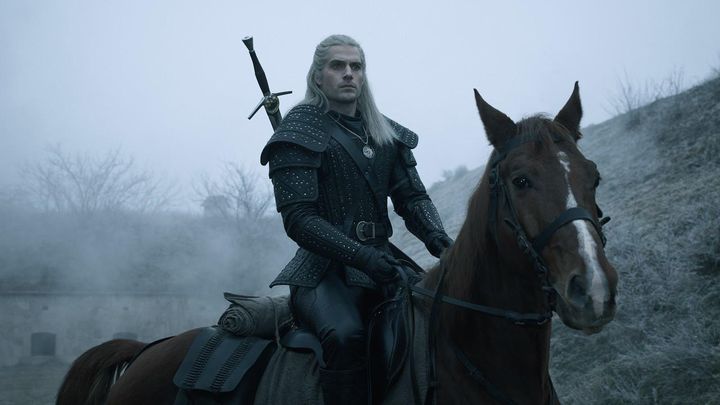 The filming is to be resumed next month.

After several months of break forced by coronavirus pandemic, work on the second season of The Witcher was resumed. Redanian Intelligence found out that Arborfield studio began pre-production. Teams returned to the set, whose task is to prepare everything to start filming. This includes, among others, finishing the construction of the props.

Arborfield employees have a little more than a month to complete their preparations, as the photos will be resumed on August 17, this year.

Let us recall that the work was stopped in March. We do not know yet how the five-month break will affect the premiere date. Originally new episodes were to be aired next year. It still seems feasible, although we will probably wait until the second half of 2021.