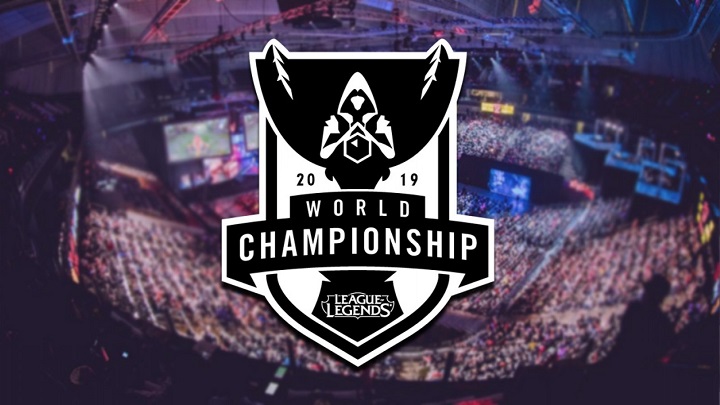 The play-in phase of the League of Legends World Cup begins today.

Today marks the start of the League of Legends World Cup. The first match, which will take place in the play-in phase, will be available for viewing at 7 AM (EST) / 4 AM (PT). The final of the whole event will take place in almost a month, because it was scheduled for November 10. During this time 24 teams from different regions will fight for the title of the best.

All matches will be played in Europe. The play-in and group phases will take place in Berlin (Germany), the quarter-finals and semi-finals in Madrid (Spain) and the grand finale in Paris (France). The play-in phase, which begins today, will select 4 teams that will join the next 12 teams waiting in the group phase. The best 8 teams (two from each group) will be promoted to the quarter-finals. You can check the full schedule of games at this address, and the details of the play-in phase are presented below. 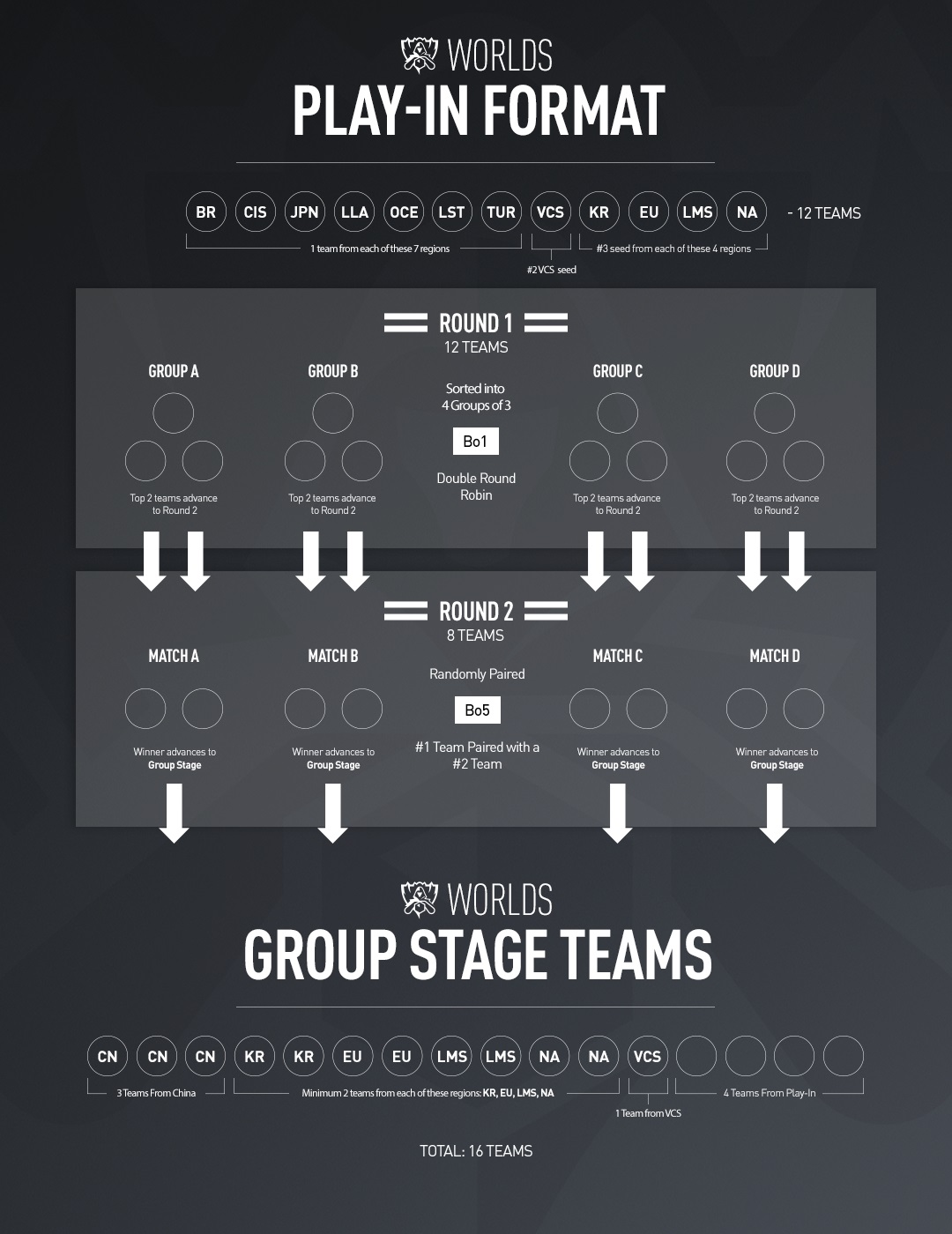 The Play-In phase of the League of Legends World Cup.

Several teams are among the favourites in the fight for the World Cup. Korean SK Telecom T1 or Chinese FunPlus Phoenix will certainly try to thwart the plans of the winners of the European league - G2 Esports. Fnatic and Invictus Gaming, the defenders of the title, will also fight for the championship. This does not mean, however, that the other teams will have nothing to say. This year's level is very balanced and even lesser-known teams may surprise. 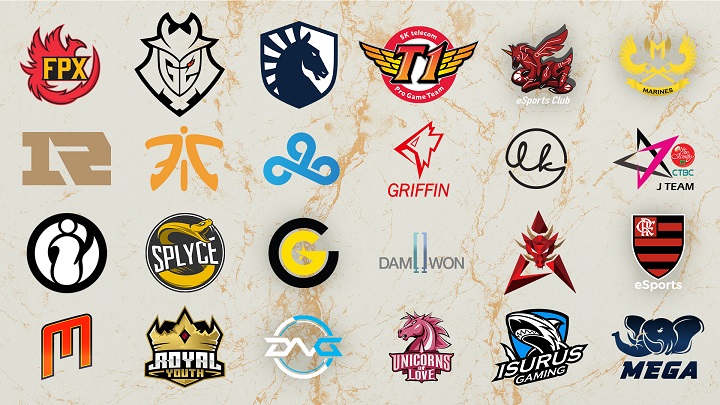 And who are you cheering for at this year's World Cup?

It is also worth recalling that the case in which the winning team takes the World Cup trophy home, was designed by Louis Vuitton, a French fashion house. League of Legends fans, however, have one serious reason to be unhappy, as they have not yet seen the song that is the leitmotif of the World Cup. Every year, Riot Games has worked with artists to get even more fans up and running before the party. This time, a few hours before the start of the play-in phase, the song has still not been revealed, and fans can only listen to the songs from previous editions.