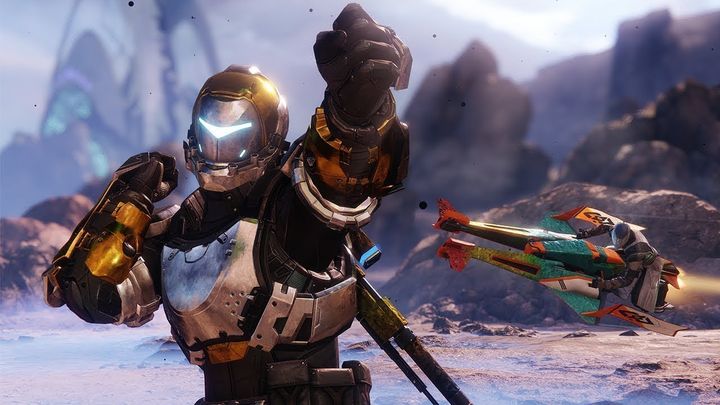 Problems with Destiny 1 and 2 servers.

A free version of Destiny 2 debuted on Steam yesterday (we wrote about what we get from this release in one of the previous news). The shooter from Bungie Software has also received another expansion, titled Shadowkeep. It seems that the great interest in the game resulted in problems - players had to wait in long queues to get into the game. The situation became so serious that developers were forced to shut down the servers of both installments of the series in an emergency.

Fortunately, most of the problems have been solved - in one of the tweets (published eight hours ago) it was stated that Destiny 1 and 2 should be available now, although you should expect queues when logging in. Complications - in the form of an error codenamed Buffalo - were encountered by users of Destiny 1 on Xbox 360, but also this error has been eliminated.

Destiny 2 launched in autumn 2017 and is also available on PlayStation 4 and Xbox One.

CS:GO - French Gamers Get a Lootbox Scanner With a Catch