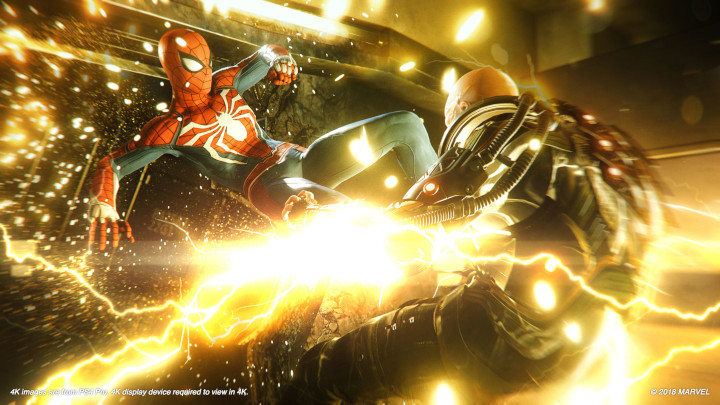 Sony Interactive Entertainment America has published job offers for sound designers on LinkedIn. The lucky employees will receive a contract for a minimum of one year and will have the opportunity to prepare one or more projects together with the Insomniac Games team. What's interesting, last month the company started looking for minor audio specialists to join the ranks of the creators of last year's Spider-Man. It seems that the work on the next exclusive title for PlayStation consoles is in full swing. Will it be the new Ratchet & Clank? Or the continuation of the adventures of Spider-Man? Or maybe the team from Burbank will surprise us with something else? We will know the answers to these questions in the future. 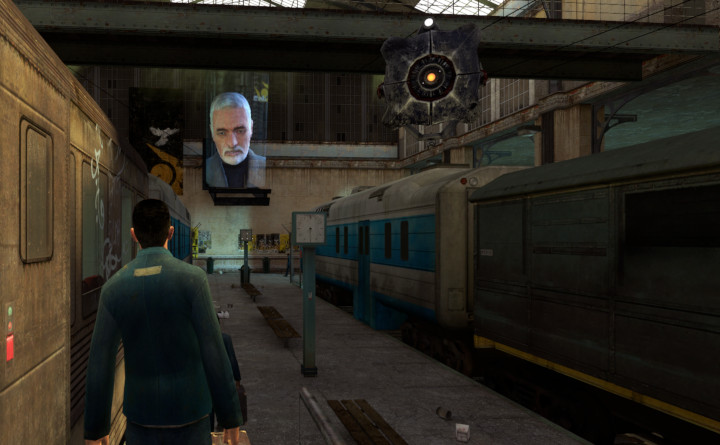 Many players would certainly enjoy a remake of Half Life 2.

Although the Half-Life franchise seems to stuck in limbo for good, fans don't intend to abandon it. Mods, unofficial continuations and refreshed versions of the popular series are still being made, for example Black Mesa, which is a remake of the first part. A similar project, except that of the second installment was to be developed by Saber Interactive, known from the recent World War Z shooter. The team even volunteered to Valve with quite attractive conditions - in exchange for their work they only asked for a small percentage of the future sales. Unfortunately, the company refused. Its representatives said that if they wanted to remake Half-Life 2, they would do it themselves (via GameWatcher).

Of course, the question arises whether Valve actually has a plan to refresh their hit and its episodes, or whether they just didn't want to work with Sabre Interactive. Gordon Freeman's fans are certainly keeping their fingers crossed for the first option.

Teaser of a new expansion to Arma III

Arma III, a realistic battlefield simulator from Bohemia Interactive studio, will celebrate its sixth birthday this year. Nevertheless, Czech developers do not think to end their support for their work, but on the contrary - they have released a teaser of another expansion. The trailer doesn't show much. We can only see the words "None of us expected this..." and the date is Thursday, May 23. More details about the DLC will be revealed on that day.

We would like to remind you that so far Arma III has received two large expansion prepared by Bohemia Interactive - Apex and Laws of War.