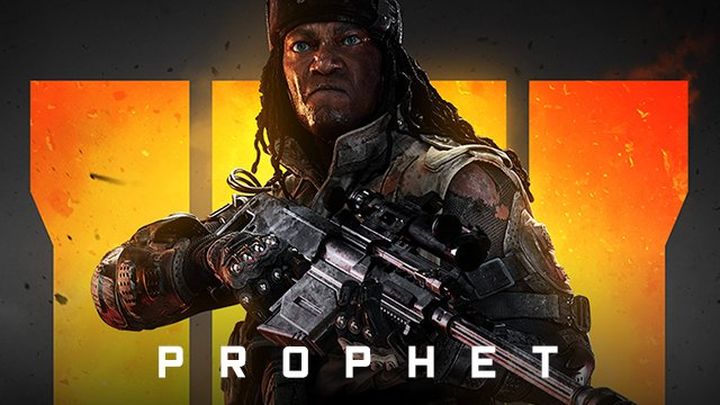 American wrestler Booker T. Huffman sued Activision for copyright infringement. According to the claimant, the project of a character known from Call of Duty: David's Black Ops 4 "Prophet" by Wilkes is a copy of the persona that Huffman once created for the need of his career - the so-called G.I. Bro.

When seen side-by-side there can be no question that this character was copied from G.I. Bro. From the hair, body type and clothing, right down to facial expressions, the similarities are too profound to be an accident. (...) Booker T. has devoted a significant amount of time and money creating and organically growing his G.I. Bro character. That entrepreneurial investment should not be erased by such a blatant act of copyright infringement by a gaming juggernaut, writes a blog note published by Potts Law, a wrestler's law firm representative.

Indeed, looking at the illustration comparing the two protagonists, it is hard not to notice similarities between them. 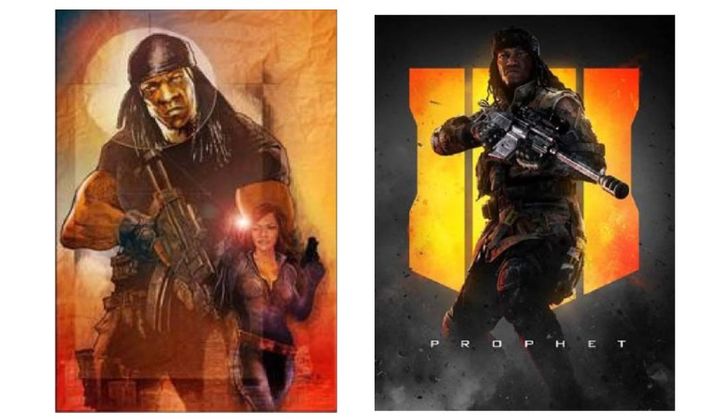 The spiciness of the whole situation is added by the fact that G.I. Bro is not a figure completely forgotten - he still plays a role in pop culture. In 2015, Booker T. entered into cooperation with Travis Huffman (the coincidence of names is accidental), which resulted in a comic book. G.I. Bro and the Dragon of Death. Wrestler was also promoted at conventions.

The law firm notes that the profits from the sale of Call of Duty: Black Ops 4, generated with the use of a stolen image of a character, exceed one billion dollars. Lawyers demand that the case be heard by a jury. And do you think that Booker T. Huffman's demands are justified? Or maybe it's just another process that appeared on the wave of cases of alleged copyright infringement of dancers in connection with the emote icons in Fortnite?