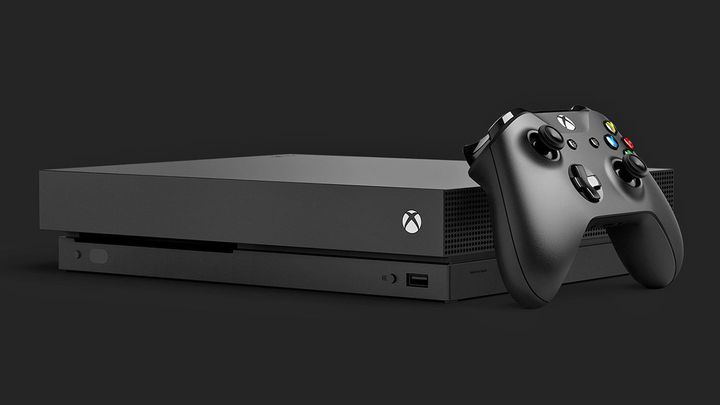 Xbox One X sales have increased - probably thanks to Xbox Series X.

It seems that after the launch of pre-orders for Xbox Series X / Series S, the sales of the stronger variant of Microsoft's current-gen console - Xbox One X - has significantly jumped. As noted on Twitter by Andrew Alerts, the so-called "sales rank" of XOX in Amazon's "Movers &; Shakers" increased by 747%. Internet user wonders how many customers have mistaken the eighth and ninth generation devices due to confusing naming.

It is worth noting that the increase in Amazon's ranking does not translate directly into the number of copies sold - sales have certainly increased, but not necessarily by more than 700%. Niko Partners analyst Daniel Ahmad points this out. The expert also points out that the older console has the word 'discontinued' in its name. In his opinion, the similarity of names may be a source of some confusion, but it is unlikely to be a big issue.

Better sales can also be explained by other things, such as poorly configured bots or a general increase in interest in gaming hardware (thanks to the pre-orders, the consoles are often used in media / advertising). However, this does not change the fact that Microsoft console names are problematic. The best proof is the fact that they seem to cause trouble also to the maker itself. This was pointed out by Tom Warren, Senior Editor of The Verge.