It's likely that xCloud will come with increased display resolution in the near future. Microsoft has already started the first tests, as a screenshot appeared on Windows Central, showing Hellblade: Senua's Sacrifice (running on xCloud) in 1080p. The image comes from an anonymous, but trusted source, according to the editors. 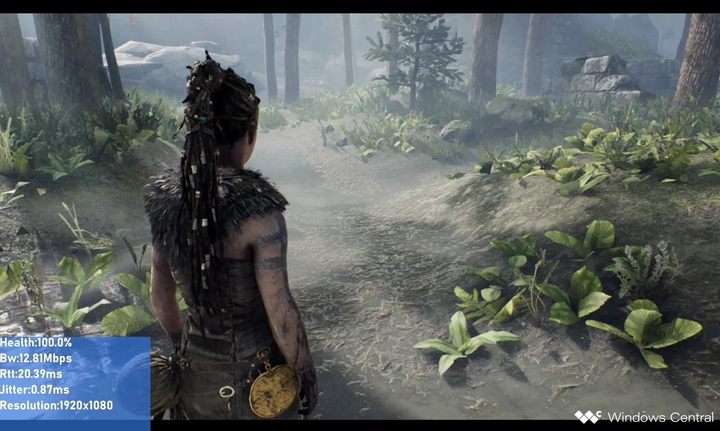 Introducing a higher resolution would be a big step forward for Microsoft's streaming platform, as competing services like GeForce Now, Amazon Luna and Google Stadia already offer Full HD video to gamers. xCloud allows for a maximum of 720p.

According to VG247, Microsoft wants to upgrade the streaming servers, which currently run on the Xbox One architecture, to the standard used in the company's latest console, the Xbox Series X.

All this to ensure a comfortable gaming experience for both PC and XOne users, because this year Microsoft plans to launch xCloud on these devices and iOS smartphones. In the case of the latter, however, the service will be available only through the browser, in order to bypass Apple's restrictive regulations.

Currently, to launch xCloud we need an Android device with version 6.0 or later and a subscription to Xbox Game Pass Ultimate. An internet connection with a minimum download speed of 10 Mbps and a compatible Xbox wireless controller are also required.