XCOM: Enemy Unknown, released in 2012 and based on the cult series from the 90s, turned out to be a great success, which proved to the publishers that the players are still eager to get their hands on new turn-based strategies. This warm welcome later contributed to the release of a large extension and numerous DLCs. Today, Firaxis has announced the production of a full-fledged sequel, which will be simply called XCOM 2. The game is due to make its debut in November this year on PC with Windows, Mac OS and Linux. So far, theres been no mention of console versions. IGN has published a trailer for the game, which you can see above.

The plot of XCOM 2 takes place twenty years after the events depicted in the first XCOM, in which we tried to fight off the alien invasion. The new installment shows that the efforts of the invaders were successful, and the Earth eventually fell into their hands. Of course, there are still people who wont accept this situation. Those remaining of the original paramilitary organization called XCOM, operating in secret and using guerrilla tactics, try to regain control of the planet. 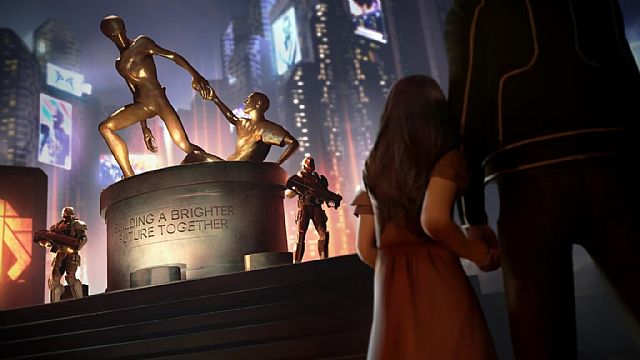 In XCOM 2 the world has been conquered by extraterrestrial invaders.

The details regarding gameplay have been scarce so far, but weve learned several key facts. The XCOM organization that were going to lead has limited resources and must remain in hiding. Instead of using a vast underground base, we are going to give orders to our soldiers and specialists from a mobile command center that well gradually expand and develop. The goal of the player is to build a resistance network and reveal to the public the true intentions of the aliens.

Similarly to what we remember from XCOM: Enemy Unknown, in the course of the game we will command and control specialists and perform various missions. A new feature is present in the form of randomly generated maps that will save us from boredom caused by repetitive sites. The developers ensure that there will be more opportunities to modify units (the game will offer five playable character classes), and a greater variety of the types of available opponents. The combat system, as well as the command of our units, will also be revised. XCOM 2 will also provide strong support for the modding community from the very beginning. 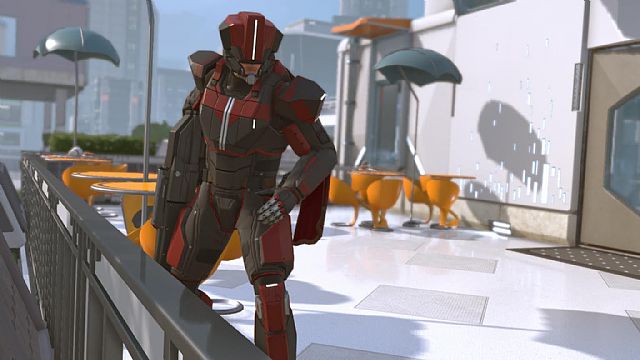 There are five playable character classes. 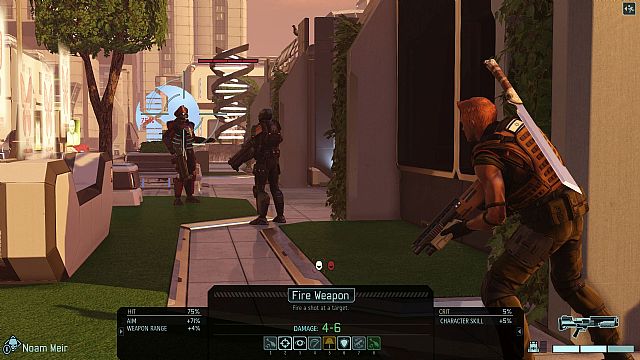 The production is due to improve and expand many systems related to gameplay. 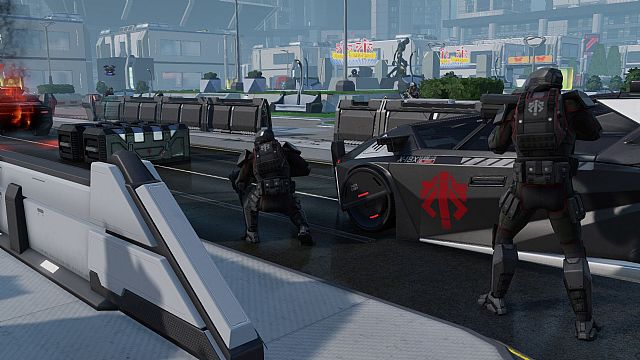 Randomly generated locations are said to be one of the main assets of the new game.
video gamesstrategy games 2K Games Firaxis Games PC