Bad news for gamepad lovers  Firaxis has announced that XCOM 2, their upcoming turn-based strategy announced earlier this week will only have keyboard and mouse support at launch. The use of other controllers is to be added later.

XCOM 2 is the sequel to the turn-based strategy XCOM: Enemy Unknown released in 2012. The game takes place twenty years after the events depicted in the previous installment. Earth had eventually succumbed to the extraterrestrial forces and was conquered by aliens. The goal of our heroes  members of the titular organization  is to fight the invaders by controlling the resistance movement from the mobile command center. The production developed by Firaxis is due to launch in November this year exclusively for PC.

This information may come as a surprise to many players, as the previous installment went to Xbox 360 and PlayStation 3, and met with an extremely warm reception on these platforms, suggesting that Firaxis found the right recipe for the combination of strategy mechanics with the use of gamepad. On the other hand, the studio announced the continuation of the game exclusively for PC, so alternative controllers are certainly not a priority. The creators are open about the fact that they are focusing on computers, because it is a platform they feel best about: "When we talk about the vision of the game, we only talk about PC". The decision not to support gamepad will have a strong impact on the gameplay: the user interface will be optimized so as to serve best the combination of mouse and keyboard, and the text appearing on the screen will be smaller. At the same time, the developers did not rule out the possibility that XCOM 2 will eventually come to consoles. Creative director Jake Solomon, however, urges the fans not to hold their breaths. "We're certainly not opposed to that, but I can assure that's something we're not even discussing yet," he said. 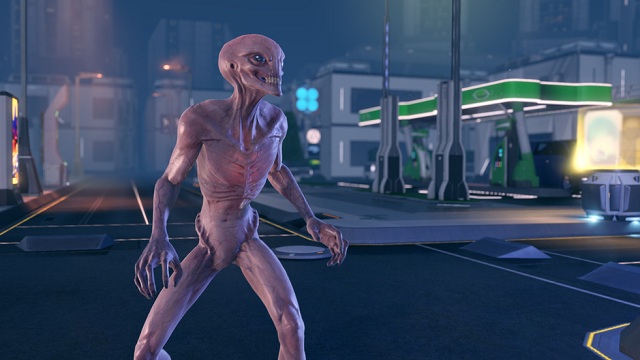 So far, the creators of the game havent thought about transferring XCOM 2 to platforms other than PC.
video gamesFiraxis Games pads PC