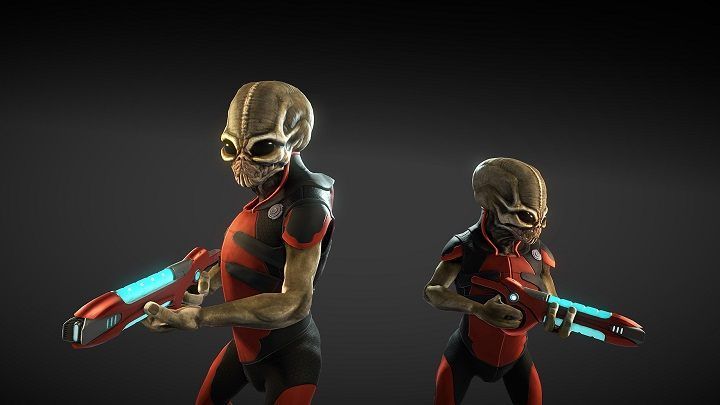 The game card of the Xenonauts 2 strategy by the independent studio Goldhawk Interactive appeared on the Steam. The game should run on computers that have their days of glory long past, but there's also one surprise.

The greatest surprise is possibly the requirement for Windows 10 and the DirectX 12 library. The information suggests that we're dealing with a game that's only compatible with the latest graphical API from Microsoft. Is this limitation of the potential customer base going to impact the sales? Let's not here that the demo of the game, made available in 2017 on GOG.com could be launched on other Windows systems, so it's not clear whether this isn't simply an oversight. On the other hand  two years is a lot of time, so if this was indeed the case, it wouldn't be so surprising.

Xenonauts 2 is a follow-up of the successful 2014 strategy, which is a spiritual successor to the X-COM series. In this production, we play the role of the commander of an international military organization, which is responsible for defending the Earth against space invaders. The combat is carried out in a turn-based system, and in subsequent missions, we use the same soldiers - their skills gradually improve, making the death of every veteran a significant loss.

Xenonauts 2 will be a PC exclusive. The game will also hit Steam's Early Access in March this year.