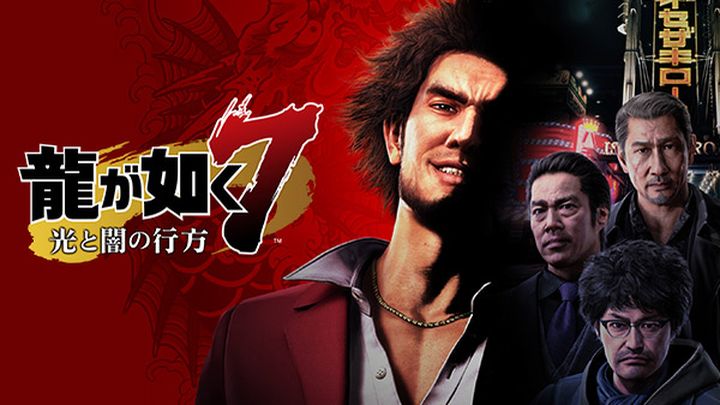 Yakuza: Like a Dragon combat system promises to be interesting.

We've recently seen the announcement of the next part of the Yakuza series from Ryu Ga Gotoku, which is called Yakuza: Like a Dragon. The production will introduce one significant change in comparison to the previous parts - instead of a brawl-like, arcade combat system we will get turn-based battles straight from a jRPG. It seems, however, that despite the modified formula, the fights in some respects will resemble what we know from the previous installments - players will be able to use the elements of the environment. The information comes from the tweets of the game's producer, Masayoshi Yokoyama, translated by Gematsu.

The combat system is called Live Command RPG Battle. Battles within this mechanics will take place on the same map as the player's character is usually using. Importantly, when the fight begins, heroes will not stop moving - as will the world around them - which in some situations can cause problems or offer additional opportunities. For example, the road to one of the enemies may be blocked, and if a cyclist passes by our protagonist, you will be able to grab the bike and use it as a weapon. If someone is thrown on the road, they may be hit by a car.

The sequence of actions will be determined by the character's stats, but characters will be able to disturb their opponents outside their turns (e.g. strike enemies running in their vicinity). By observing the actions of our characters, we will also be able to press buttons to do something extra or affect the effectiveness of an attack.

Yakuza: Like a Dragon will debut in Japan on January 16, 2020. The Westerm launch will take place a little later. The game will be available on PlayStation 4.