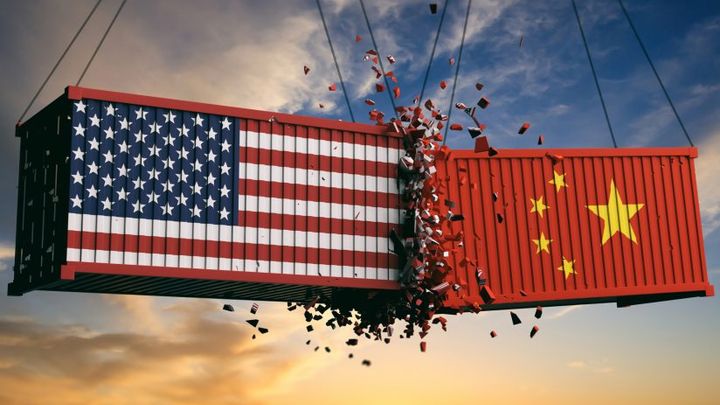 The U.S. trade war with China has just entered its next phase.

The U.S. trade war with China entered its next phase. On September 1, this year, Donald Trump administration introduced new customs duties on Chinese goods, which are estimated to be worth more than 125 billion dollars a year. The new tariffs of 15 per cent covered, among others, consumer electronics, sports equipment and footwear.

The trade war has not hit consumers' wallets directly so far, but this is expected to change with the introduction of new tariffs. Companies producing electronic devices have already suffered such huge losses that the time must finally come when it starts to affect their customers. Since July this year, the great trade war has cost the electronics industry more than 10 billion dollars. 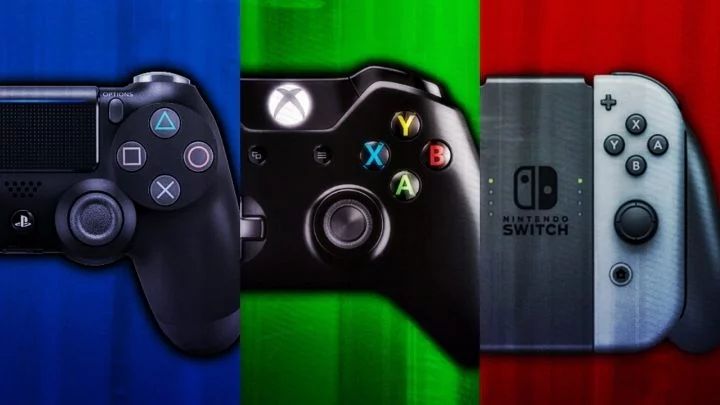 In the near future, the prices of electronic devices may increase significantly.

One of the companies that will soon start to make up for their losses by increasing prices will be Apple. The manufacturer is already doing its best to put a stop on the crisis, but a large part of the production of components for Apple devices is currently taking place in China.

Tim Cook, Apple's CEO, has already held talks with Donald Trump, but the results have not been satisfactory. With the introduction of new customs tariffs, Apple is also beginniong to have problems on the stock market. The Office of the Sales Representative of the United States has announced that it will conduct a process of excluding products covered by the additional tariff. This could be Apple's last resort. 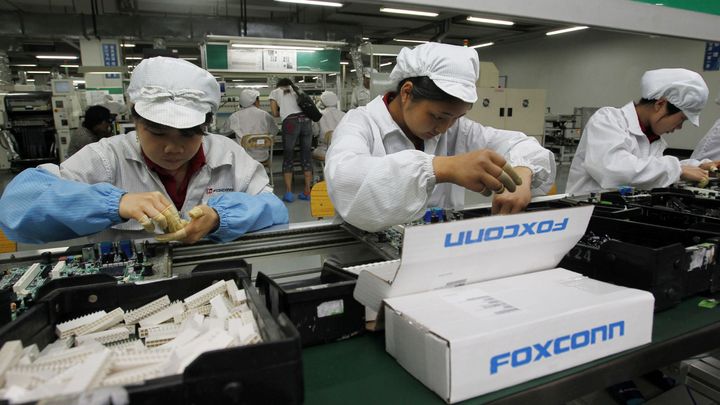 Many companies are thinking about moving their component manufacturing from China.

The situation doesn't look very good. A large part of the electronics sold in the USA (and not only) will soon get expensive. Things will get even worse in the case of US manufacturers of electronic devices who import parts from China or have factories there. The rise in the price of such products could also affect consumers in Europe and in all other parts of the world.