World of Warcraft Classic debuted last Tuesday and became a huge hit on the spot. The interest turned out to be so great that queues began to form in the game. Many players could not break away from this nostalgic return to the beginnings of the iconic Blizzard MMORPG, an example of which is streamer JokerdTV. Three days after the game's debut he became the first person to advance his character (in his case Gnome Mage) to level 60, i.e. the maximum level (via Dexerto).Thus, he bear a lot of eminent World of Warcraft players, such as members of Method, one of the best guilds in the world, who recently were the first to kill the hellishly difficult Queen Azshara. 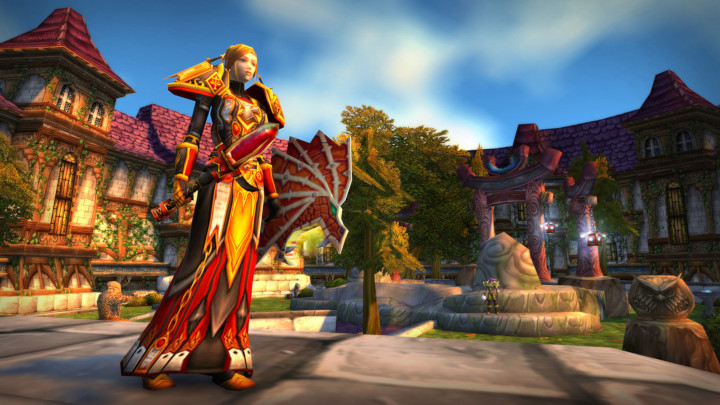 JokerdTV can boast a great success in WoW Classic.

To celebrate the event, JokerdTV began a festive march in the game accompanied by the song Celebration by Kool & the Gang. He was quickly joined by other people on the server. They started spamming various spells to celebrate and write praiseworthy messages. Some of them even formed a line as the parade proudly marched on. The whole thing could be observed by viewers from all over the world via Twitch. You can watch a fragment of the stream here. 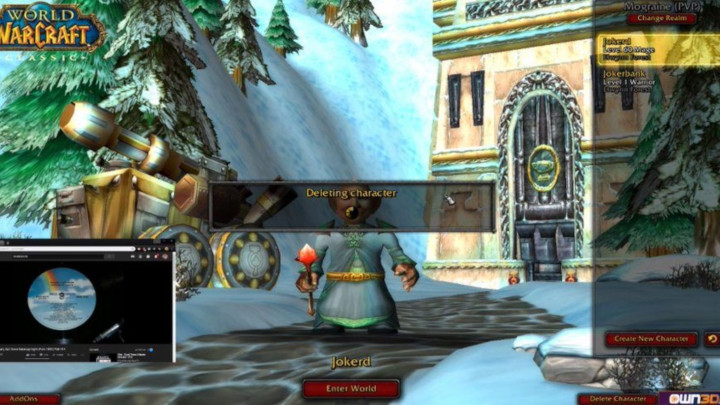 JokeredTV wanted to delete his character, but his fans wouldn't let him.

After reaching level 60, JokerdTV wanted to delete his gnome mage. But the players didn't let it happen. As the necessary condition for deleting a character is to clean the inbox first, they overwhelmed the streamer with messages he couldn't keep up deleting.

Of course, just reaching the maximum level is not the end of the game in World of Warcraft. JokerdTV and other people who will make it to the "sixty" have still a lot of attractions before them, such as the Molten Core Raid.

World of Warcraft Classic is available only on PC as part of the traditional subscription ($14.99 per month). So far, the title includes only the content from the original version of the popular MMORPG. However, it is possible that soon there will also be elements known from the first expansion, i.e. The Burning Crusade. However, everything will depend on the opinions of the players.