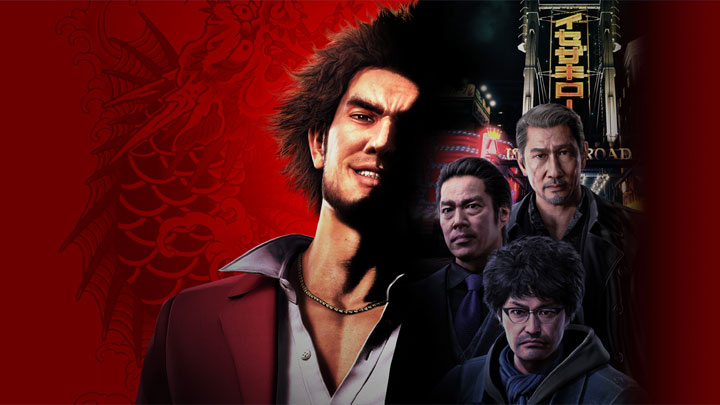 The game will be released next year.
YAKUZA 7 IN A NUTSHELL:

Sega has officially announced Yakuza 7, the next installment of the popular gangster series. The game is scheduled for PlayStation 4 and will debut in Japan on January 20, next year. Players in Europe and the United States will traditionally wait longer, but these versions are expected to be launched in 2020. In these territories, the production will be titled Yakuza: Like a Dragon.

Yakuza 7 will bring a lot of changes compared to the previous installment of the cycle. We have long known that Kazuma Kiryu will be replaced by Ichiban Kasuga as the main character. He agrees to take the blame for his superior, which puts him in jail for eighteen years. The action begins when he leaves its walls in 2019. In the wild, he is quickly betrayed by his former companions and eventually ends up in the city of Yokohama.

The main location of the game will be the Isezaki Ijincho district in Yokohama, which will triple the size of the previous location, Tokyo's Kamurocho. This place has never before appeared in this series, which should appeal to those who complained about recycling of old maps in the subsequen parts of the series.

The biggest change will take place in the game mechanics. The devs abandoned the arcade combat system and replaced it with turn-based battles, reminiscent of jRPGs. During the skirmishes we will lead a party of characters, each of whom will have a unique fighting style and special techniques.

Developers realize that such a radical change in the combat system is risky. They believe, however, that they have developed a system that will provide as much excitement as the previous installments. If the players don't like it, it may be abandoned in the following parts in favour of old solutions.

It is worth mentioning that in April on the occasion of April fools' Sega released a gameplay showing the turn-based combat system in the new installment. Now we know it wasn't just a joke.