Cognitive stimulation  Baba is You 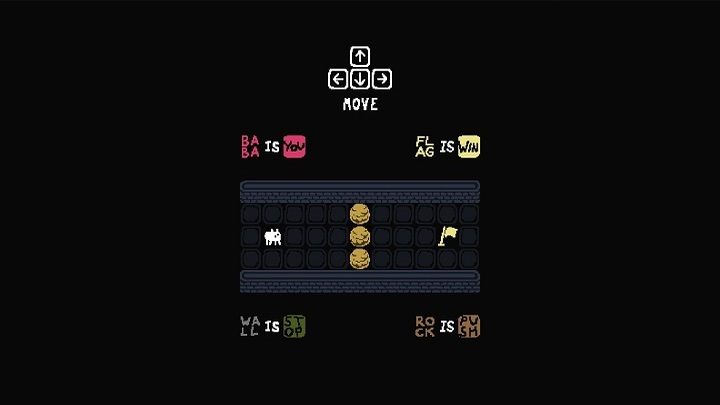 Loss of cognitive functions in depression can create significant problems on many levels. Inability to solve complex problems is just the tip of the iceberg. Slowing thought process can lead to a decreased ability to cope with stress or other problems, and result in further exacerbating the depressive spiral. You can't forget self-esteem, too  a man who easily won chess games with the Deep Blue computer might be shocked when a monkey-level Chessmaster slays him in two moves. 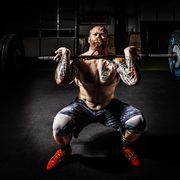 Research shows that physical effort has a beneficial effect on cognitive functions. Depression results in the loss of hippocampal cells (the structure is responsible, among other things, for accessing memories). Antidepressants counteract this effect, which is why pharmacotherapy is so important for maintaining mental fitness in patients.

It turns out, though, that exercise can be just as helpful (or, in some contexts, even more so), according to the observations of animal models. An experiment was conducted to compare the hippocampal condition of mice given antidepressants and mice given regular physical activity. In both cases, cell loss was inhibited, but increased cell density was achieved only by the rodents that hit the gym sometimes.

This still doesn't mean that the ultimate solution to depression is "go running." In most cases of moderate to severe illness, this simply doesn't work  a depressed person is unable to exercise, even if they really want to. But when the pills start doing their thing, sport can become a vital therapeutic factor.

Fortunately, as a result of worsened mood and general slow-down, cognitive impairment in depression is largely not permanent, (although in the case of prolonged illness, it can become so). The simplest, yet quite effective way to counteract these symptoms is to stimulate grey cells, for example by using logic games.

It may not be the most popular genre, and classic turn-based strategies played on hexagons are more complex, but Baba is You seems a very good proposition for people looking for a challenge.

First  it has a fairly open structure and a large portion of the maps are optional, which mitigates irritation from getting stuck on a puzzle. Second  the unorthodox approach to gameplay makes the entire game a metaphor showing that there are no problems without solutions  it's just that some of them simply require thinking outside the box. Finally, the finite nature of production (a certain number of combinations of fields on the map) makes it possible to go through certain levels by simply checking the next possible moves, so even if you don't have an idea, there is always something to do.