Bugs. Errors. Glitches. They've always been around. Sometimes they're amusing, sometimes they make things easier, sometimes they annoy, and other times they completely ruin the game. They used to be less common, but the more complicated computer and console games become, and the easier it is to patch them, the more common they become. These days, it's actually surprising if there's none on the game's release.

They are the subject of today's article. But not just any bugs. Oh no. No silly stuff here. Here, we focused on the most spectacular bugs in the history of games. Ones that didn't just ruin our fun – their destructive impact was much greater and, for example, they could lead to the destruction of the operating system. 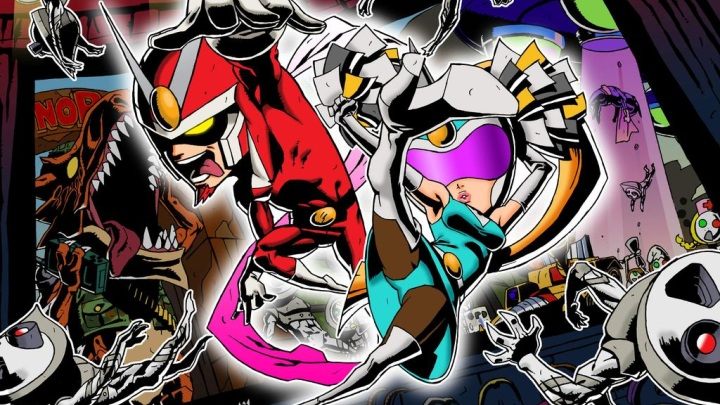 In the heyday of the PlayStation 2, American fans of this console could subscribe to PlayStation Underground, a sort of fan club that had evolved from an unusual magazine distributed on CD-ROMs. One of the benefits of being a member of this community was access to special discs containing demo versions of selected new releases.

Anyone who decided to play one of the most interesting walking fighters ever, and managed to complete the first level of the demo, activated a bug that mercilessly formatted memory cards plugged into the console. Big deal? Yeah, since saves were not stored in clouds back there, but rather on memory sticks. Needless to say, having it formatted was not desirable. Viewtiful Joe 2 demo sent all our saves into oblivion. .

As soon as Sony became aware of the issue, they sent all members of PlayStation Underground an email in which they sincerely apologized and advised to disconnect all memory cards from the console prior to the launch of the Holiday 2004 Demo. It was a tad too late for that, and players lost hours of progress of then-hits: GTA San Andreas, Gran Turismo 3, or Tekken Tag Tournament.