According to statistics, the Peter Pan syndrome is more prevalent among males. However, the totality of traits and behaviors commonly referred to as "the kid inside" can be observed in almost any person. Players are a particularly vulnerable social group. We often go back to the titles that we played as children. So, today we are looking at games for a younger audience that also have a little something to offer to adults.

If you have your own ideas about the games that would fit this list, but aren't here, share them in the comments below. We will be updating this text in the future, so we can use your suggestions. 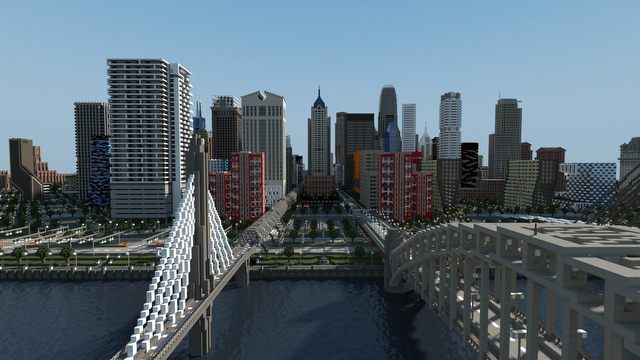 Minecrafcie actually lets you do this.

For: creative players who value not only challenge, but also the ability to build anything they can imagine

Markus Persson, aka "Notch", is a Swedish developer. And? And he created one of the most influential and recognizable video game ever, which, according to all statistics, sold over 122 million copies. Minecraft.

What is it and why has the game become so popular? First of all, this game could run on anything with processing power, so pretty much everyone can play it. However, the charm of Minecraft lies elsewhere. It consists of a huge, diverse, procedurally generated, and incredibly cute game world  Minecraft is built because exclusively of angular blocks (originally only cubes; other shapes were added in updates). 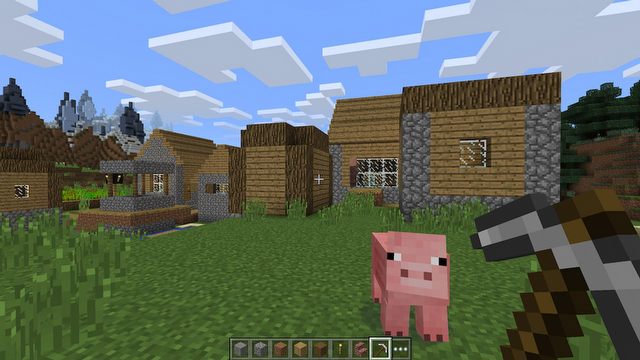 With some talent, of course.

Each of them (whether a block of wood, a block of stone, or even a block of wool) can be combined to make different items (such as a torch  with a stick and a coal), and used to create buildings with virtually no limitations. People end up creating miniatures of Ancient Roman cities, huge spaceships, and anything that can be conceived in those 3-pound jellies in our heads we still use for conceiving. So, in simple terms, this game is about mining and then crafting, provided that you can craft just about anything  like with LEGO, but in a different convention.

The game is good for any age group  old travelers will spend long hours with it, learning the mechanisms of the game and creating complex structures (even movable). Younger ones, on the contrary, will be fascinated by the colorful world and the possibility of building simple structures. Everyone wins.