Worms WMD for PC, PS4 and etc. is another installment of the popular series. It was developed by Team17, the creators of the entire franchise. In the game, the players assume control over likeable although aggressive worms. The title refers to the two-dimensional installments of the series which means that the on-screen events are presented from a side view.

In Worms WMD, the basic goal of the game remained unchanged; our task is to eliminate the opposite team with the use of varied weapons arsenal. The matches played in turns and each participating players has a limited amount of time to make his move.

Similarly to the previous games, the available weapons are aplenty. Apart from standard ones such as a bazooka or an ordinary shotgun, there are also those less typical. Hostile worms can be attacked with, for instance, remote-controlled supersheep or exploding bananas, among other things. Of course, these are just examples of a myriad of gadgets that the pink earthworms have at their disposal.

The developers made sure they added a few novelties that refresh the tried gameplay formula. For the first time in the history of the series, worms can use vehicles to move around the battlefield. The players can, for example, drive a tank equipped with a cannon that deals massive damage. It is also possible to hide inside buildings on the map.

Worms WMD for PC, PS4 and etc. is powered by an in-house engine of Team17. Just like previous installments of the series, the game is characterized by a colorful cartoon style. The appearance of worms were slightly refreshed and enriched with new animation, among other things. 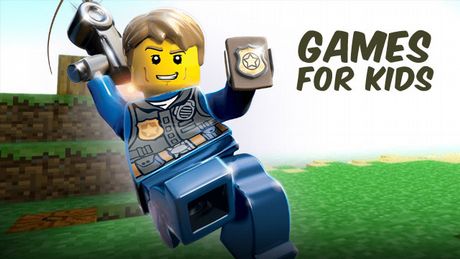 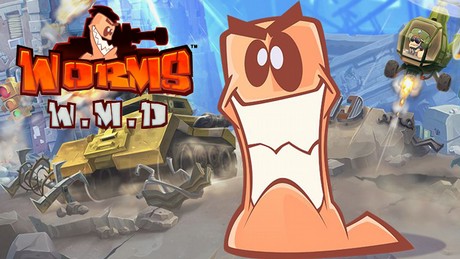 Worms WMD is a perfect mix of the old and the new, especially since this game is closest to bringing back the experience of the best installments in the series while introducing some new stuff at the same time.