Sony has handled the PlayStation 4 in exemplary fashion, not only leaving behind the crisis caused by the PS3's poor launch, but also clearly challenging Microsoft's direct competition on almost every major issue  sales, player sympathy, quality and quantity of exclusive games available on the platform. The main exception is internet infrastructure - in this regard, Americans have been beating the Japanese for years.

A number of errors were made in constructing the PlayStation ecosystem, resulting in problems for years. Sometimes it became nigh impossible for players to change their nicknames, sometimes users had serious problems with the stability of connection. A reason to laugh (for many through tears) are the transfer speeds of downloaded games or patches, often representing only a fraction of the bandwidth of owned internet connection. 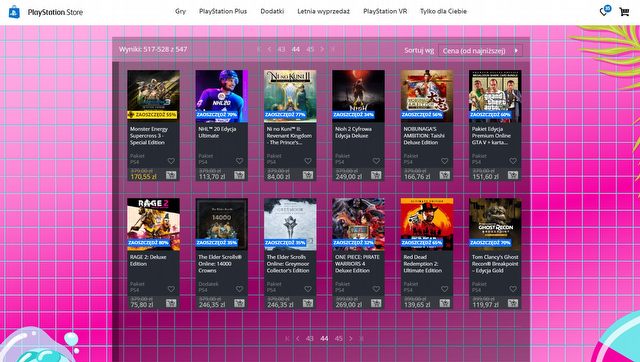 The PS Store still has some weird issues, such as sorting games on sale by their baseline price, rather than after discount.

It needs to be fairly said, however, that PlayStation Network is developing in the right direction. If we recall the state of the service in the days of PlayStation 3, when even the PS Store was holding together by its nails, and the usual synchronization of trophies could last even a few minutes in extreme cases, there is a clear improvement. At the end of the day, even the unfortunate possibility of changing nicknames became available, if only with a "minor" inconvenience in the form of the risk of losing access to our digital games or trophies. However, Sony still has a long way to go before its network service matches what Microsoft offers  and I doubt that distance can be reduced in this generation.

Despite appearances, releasing enhanced console version midgeneration is nothing new - Nintendo has been doing it for years. However, never before has this phenomenon occurred on such a scale as in the eighth generation. The PlayStation 4 Pro and Xbox One X have dispelled the myth that if we buy a console right after its debut, it will serve us for years. Of course, the jump from a regular console to its revved up version was not mandatory. I decided to stick with the weaker hardware myself, considering the price of the upgrade to be too high compared to the technological leap. In most cases, the regular PS4 was actually quite enough... but it is impossible to hide that at least a few games could very clearly used the extra power offered by the Pro. 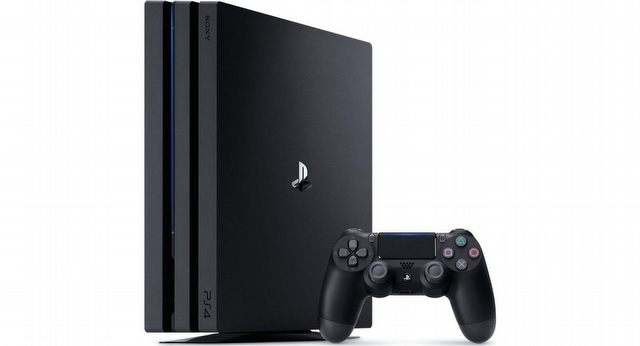 Since Sony once decided to release an enhanced console in the middle of a generation, fears that it would do so again seem justified. And since the first years of the new generation are always lean  the hardware is plagued by teething issues, and the programmers are still taming it and need time to create games that actually look like something that wasn't there before  then waiting a little longer and buying a better version of the PS5 would make a lot of sense.