When I was asked to put together a list of the most difficult games in the soulslike genre, I began to seriously consider how to combine a subjective choice with an objective approach. In the end, though, it wouldn't make much sense. The universal rule, probably true for everyone, says that the most difficult souls-like game is the one that introduces you to the entire subgenre.

In my case, it would be the original Demon's Souls, which (spoiler alert) is reflected in that title's high position in the following list. It's been arranged from the subjectively easiest game to the most difficult. I realize that everyone has different experiences and evaluates games in different ways, so I'd love to see your suggestions in the comments. A word of explanation before we jump in – selecting the titles for the list, we deliberately omitted two-dimensional productions (such as Blasphemous and Salt & Sanctuary), which, due to different perspective, would be even more difficult to classify against the more traditional representatives of the genre.

What soulslike is exactly about?

The term was coined around the release of the first Dark Souls and it's huge wave of popularity that followed, though in fact its beginning is marked by the release of Demon's Souls. An offshoot of action-RPGs, these games are characterized by a third-person perspective and an all-around high level of difficulty expressed in the strength of enemies that can kill the protagonist with a single hit, traitorous environments, and opaque lore. Also, in soulslike we can't save the game at any time, and dying twice in a row before reclaiming the experience gathered since the last save is tantamount to losing all of it.

14. Remnant: From the Ashes 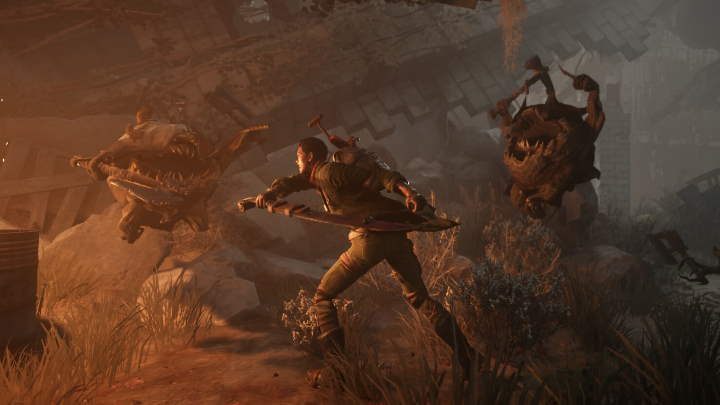 Remnant: From the Ashes was quite a loud release at one time, portraying the game as a silent hit that took the soulslike formula and attempted to replace swords and axes with firearms. I played the game a bit later, when the dust had already settled, and the Gunfire Games' production wasn't really that impressive for me. But that's beyond the point.

Remnant: From the Ashes is likely the easiest soulslike production you can try. Since the game's focused on firearms, it's possible to avoid most direct clashes. The learning curve is steeper at the very beginning, but the game soon becomes much less challenging – not to mention the co-op, which completely trivializes it. 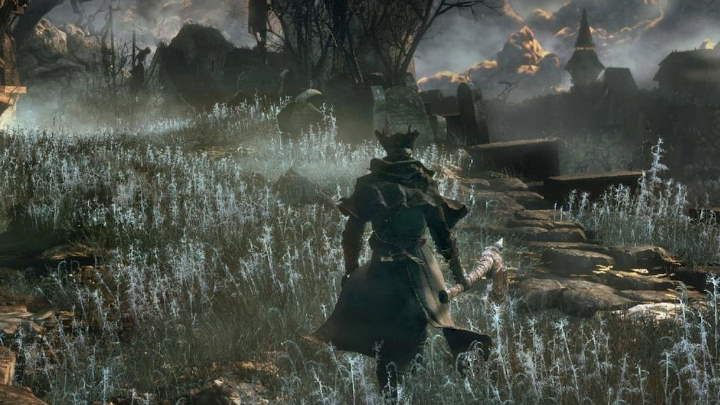 Well, if this list concerned the best soulslike games, Bloodbornecomplete with The Old Hunter expansion would be in the very top three. When it comes to difficulty, though, it's the easiest From Software production in my opinion, largely due to systems rewarding offensive fighting style and general technical polish that makes mastering combat mechanics less haphazard. The fact that the game is less crude than older Dark Souls installments is a major factor contributing to its position on the list.

Now, we mentioned the game in combo with The Old Hunters DLC, as it increases the level of challenge according to many folks, but again – I personally saw no particular challenge there neither. Inspired by randomly-generated locations and the dungeon crawler genre, the expansion brought some freshness and divided a community that had been arguing about difficulty levels since launch. See for yourself who's right. 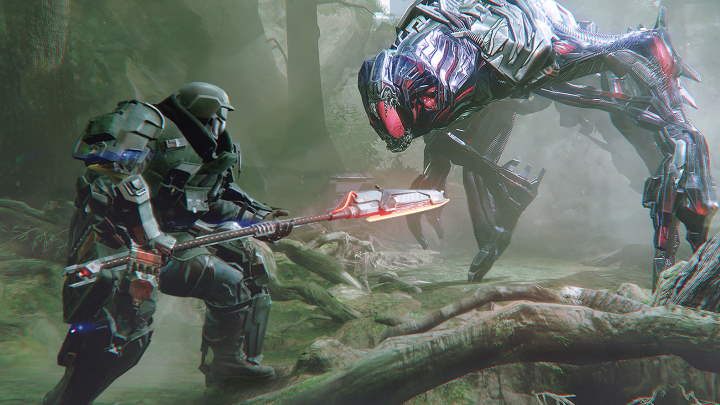 Deck13 learned their lesson after the release of The Surge and nailed the sequel, which is a better game in every significant way. However, this is also why the game is easier than its predecessor. Improved camera work means no more frustration when fighting larger enemies, and better location design no longer cheats you so much with hidden enemies. The Surge 2 is a very good example proving that the better a production is in technical terms, the easier it becomes, because we spend less time fighting the machine behind it, and can focus on the monster instead.

The Surge 2 has moments where the difficulty level jumps purely artificially to keep us with the game a little longer, which is most noticeable with the final boss. I don't know if Deck13 did this on purpose, or if they just couldn't afford anything better. We'll find out with The Surge 3 – if it's ever made. 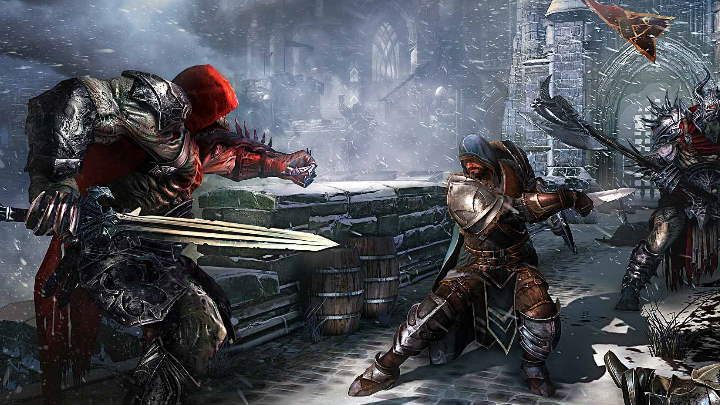 CI Games was likely greatly inspired by the Dark Souls series when creating Lords of the Fallen, including when it came to difficulty levels. However, I feel that in the case of this game, it's most strongly affected by the general torpidity of the main character. Bosses in LotF seem to be much easier, as, in fact, regular enemies. In addition, your HP is fully restored at every save point without respawning enemies, so the game can be finished by pretty much any player out there.

Looking at the game as a whole, it's clear that Lords of the Fallen is Deck13's debut in the souls-like genre, and many aspects of the gameplay were copied without much consideration. This, of course, can be frustrating, especially when a seemingly familiar element appears in an underdeveloped form. 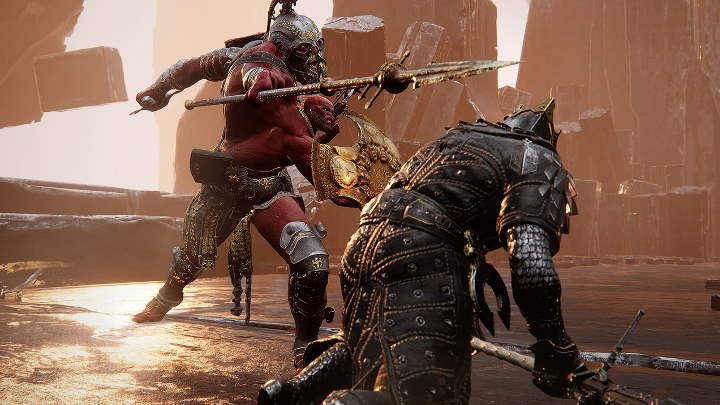 The general evaluation of Mortal Shell's difficulty level on the Internet indicates that we're dealing with a game much easier than the original Dark Souls, it's main inspiration. I can agree. The game is more accessible, and probably only the idiosyncratic combat system increases the difficulty of the game. However, once you master it, you won't find much of a challenge (and it's not that hard to master).

Mortal Shell is advertised with slogans about testing the player's perseverance and common sense. There's something to that, as long as we bear in mind that the game indeed tests our patience – with it's general lack of polish. It's more that than it being a well-designed, properly difficult game.