Doom was supposed to be a sandbox (sort of) 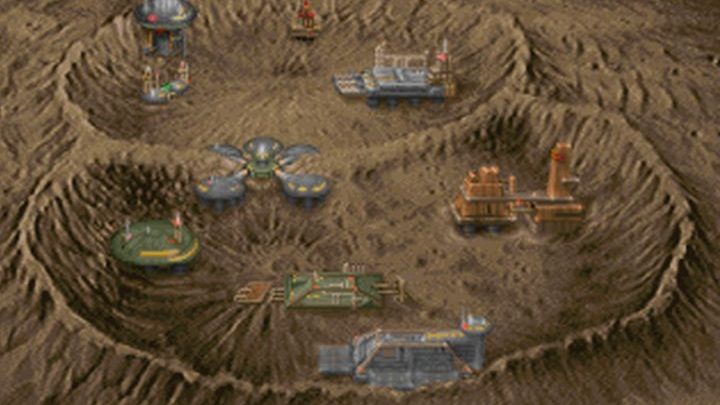 What if this crater was one big open map?

Doom in 1993 was an astonishing game, especially thanks to its technology, the level design in particular  locations had fantastic, vertical construction. But in truth, John Carmack had much greater ambitions. What he wanted was... no levels at all. The lead programmer of Doom wanted the game to have a single giant map that the player could freely explore, without loading screens.

Of course, in the early 90s this concept was a complete pipe dream. There simply was no hardware whose memory could handle streaming and storing such a large amount of data and displaying smooth graphics. Indeed, we weren't even close to true open worlds. This fantasy was only properly realized with the advent of the seventh generation (X360, PS3). John Carmack tackled this exact challenge when developing the last game he did with id Software. Released in 2011, RAGE was supposed leave players in awe with enormous locations stretching to the horizon, so vast they had to be traversed by car... But at the time, after games like Far Cry 2 or even Borderlands, no one was impressed anymore.

Let's go back to the verticality of maps in the Doom  there's another curiosity here. Although id Software sought to design seemingly multi-level locations (which was a real breath of fresh air after Wolfenstein 3D), technically speaking, everything in Doom was flat. So we didn't have to worry about the opponent being higher, bc the game recognized that we were on the same level. And when we shot, the bullets found the target themselves.