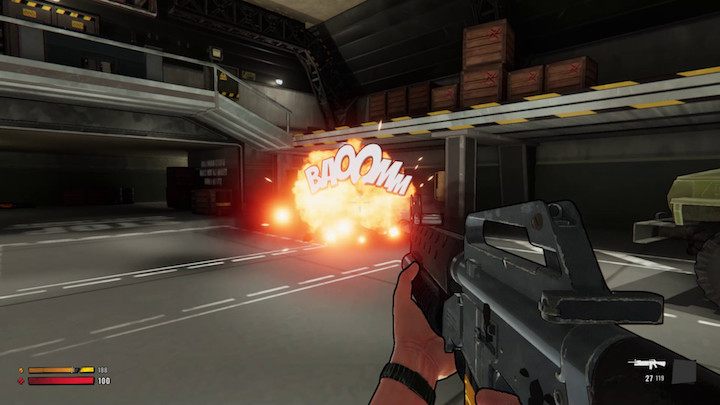 Those were the games... XIII presents an opportunity both for nostalgic memories and to relive this adventure, as a remake of Ubisoft's famous shooter is due to be released this year. The eponymous "Thirteen" is a main character who once wakes up with amnesia and is accused of killing the president of the United States. The only clue is a mysterious tattoo  XIII. What do we learn next? Based somewhat on the works like The Bourne Identity, the plot engages and the story and is an adaptation of the popular comic books by the co-creator of Thorgal- Jean Van Hamme. They don't do shooters like that anymore...

The comic element in XIII are emphasized by the cel-shading technology already in use today, in addition to being enriched with sound effects in the form of classic speech bubbles! Back then, in 2003, it was really something impressive, even considering XIII was not the first game in history to use the technique. The menu and screen interface also looked like from a comic book - in one word: consistency! It all worked out, and the voice actors included David Duchovny (fresh after the success of the X-Files) and Batman himself, aka Adam West. They don't do shooters like that anymore...