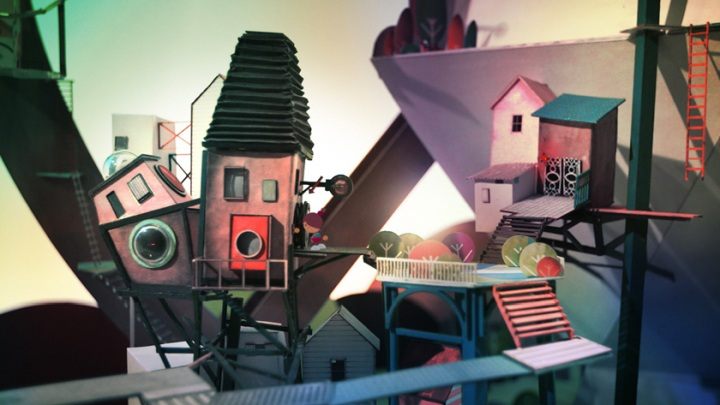 A little girl, looking like a paper doll, rushes to help her kidnapped grandfather. The plot itself is much different from the theme of saving the world or winning wars with a single rifle. Lumino City is a charming production full of great logical puzzles, which at once captivates with artistic style.

At first glance, it resembles the designs that are made in the lower classes of Primary School, when complex structures are made from paper, glue, boxes, straws, caps and a number of other things. The developers actually spent a lot of time building their own imaginary world and then moving it to the screens, which resulted in a fairly original 2.5 D visuals style. Here, we explore various locations of a fantasy land from the children's imagination, accompanied by not so simple logical puzzles. And if anyone doesn't get enough of Lumino City there's the first part of the story  Lume.