This article is the first in a series about the best, in our opinion, games for a given platform. We're starting off with Nintendo Switch, which we all love and most of us owns.

Nintendo Switch, the latest gaming platform of the giant of Kyoto, is probably the first device from the Big N that gained so mcuh recognition among our editors so quickly, in no small part thanks to the range of extraordinary games it offers. Switch isn't all that new anymore, though, so not all of us are still so passionate about it – however, admiration of the platform's ingenuity remains. 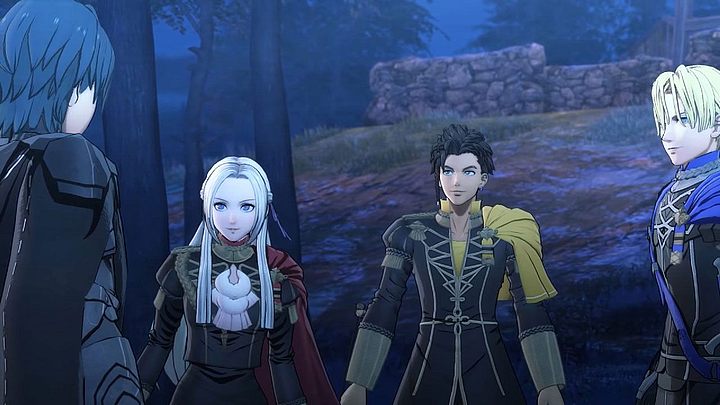 It's a game for really loooong hours...
INTO THE BREACH

Fire Emblem: Three Houses is definitely one of the most hermetic titles on this list. To play it, you need to be used to tropes and visuals found in both jRPGs and anime, and also willing to devote long hours of a multi-threaded campaign full of twists and a plethora of quite difficult tactical battles in an isometric view. Be ready to either embrace the game's quirks or skip it. There's no way around it.

However, if you're a fan of Japanese games or if you grow to appreciate the style after a few hours, you're in for a grand adventure. The story draws to the screen despite its complexity, and the combat system forces you to think, as befits a strategy RPG. Additionally, you can play the game on your bed, couch, chair or while standing up, since the Switch is well known for its versatility.