After the game debuted on Steam (also playable through a browser), it received very mixed reviews and was disliked by many. The average number of players on Steam over the past 30 days (as of September 2019) is a modest 56. Was the the middle ages simulator too hardcore, or too mediocre?

What is Wild Terra Online (not to be confused another game called TERA)?

Wild Terra Online is, as the developers say, a multiplayer simulator of life in the medieval world. The game is based on the interactions between players who de facto are entirely responsible for forming the environment (like Albion Online). Advertised as a game for everyone, Wild Terra offers quite a few diverse content – from crafting and breeding, to erecting your own buildings and laying sieges on castles. Of course, there are also the mandatory PvE and PvP modes.

You can fight other players, but you don't have to.

The servers are divided into two types – the well-known non-PvP, and the hardcore PvP, where each death means a full loot drop, and almost all buildings can be easily destroyed. There's a long way ahead of anyone starting the game – from a regular peasant, to a rich castle owner. Daily work, like cutting down trees, hunting and, of course, crafting, is most important here. 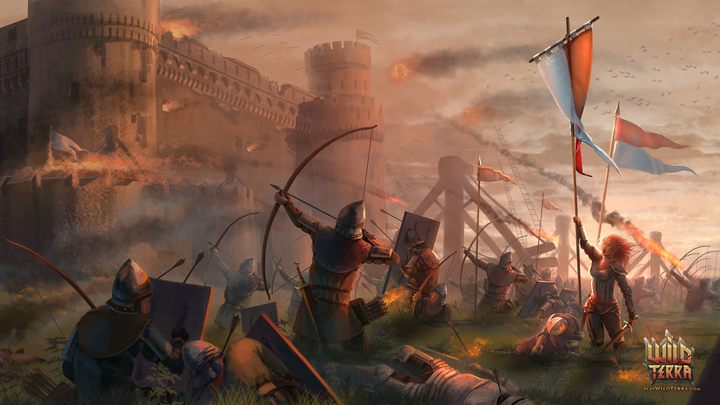