Ultima Online is the first full-fledged MMORPG success of which inspired the developers of the bestseller EverQuest. The game lets you create your very own hero and become a part of a virtual society of thousands of players. It is important to note that the game requires paying a monthly subscription fee. The project is managed by the so-called Game Master who solve all problems related to the game.

The storyline is set in a fantasy world called Britannia, which atmosphere slightly resembles medieval Western Europe, shortly after the events of Ultima I: The First Age of Darkness. The fearsome warlock, Mondain, had been defeated and his Gem of Immortality was destroyed. This situation caused countless number of parallel worlds to emerge that function as servers in Ultima Online.

The developers took care of clear graphics, comfortable interface and complex environment that offers an incredible level of interactivness. The game is complemented by perfectly matched soundtrack. 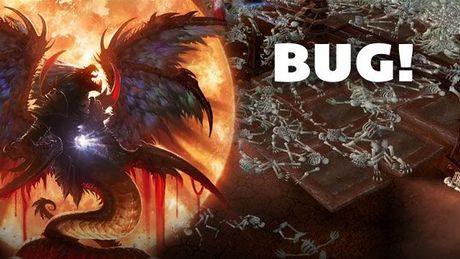 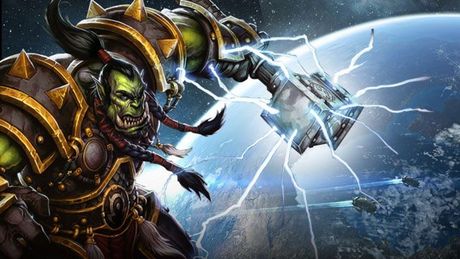 An ex-Valve artist posted a bunch of art suggesting that the company have been working on a four-player fantasy action game. However, that project is most likely dead.